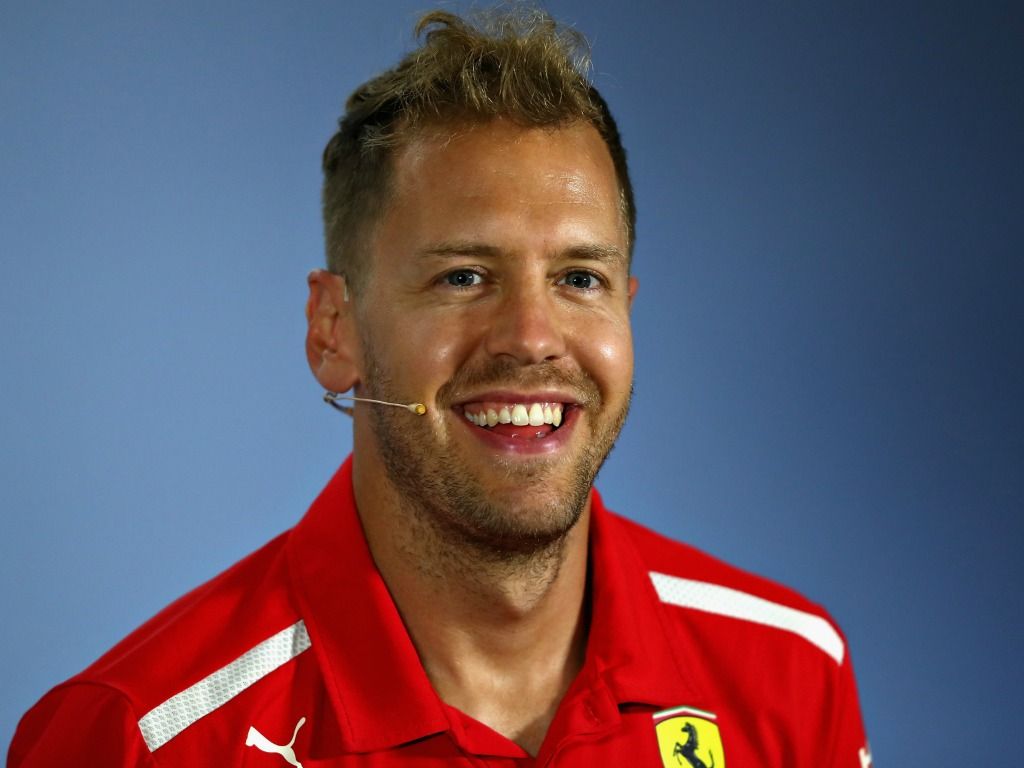 Sebastian Vettel has said he is not actively pushing for Charles Leclerc to become his team-mate at Ferrari and is happy alongside Kimi Raikkonen.

Ferrari are faced with a key decision ahead of the 2019 season: whether to retain the services of Raikkonen for another year or thrust their rising star Leclerc into the Scuderia spotlight after impressing at Sauber.

With his own future very much secure at Ferrari, Vettel was asked about who his team-mate would be next season and whether he had any preference.

“I would be happy to continue like that but it is not for me to mention, or to decide,” Vettel said in the FIA drivers’ press conference in Germany.

“I think Charles, one way or the other, will have a great career. He is a great guy, he is fast and has everything.

“He has no rush. He is young, but if you are young you are always in a rush with everything!

“I don’t know when or what and ultimately who [my teammate will be]. But…it doesn’t really matter to me.

“For me it is clear where I am next year but I think both of them would suit into the team.”

Vettel also reiterated that he has a strong relationship with his current team-mate Raikkonen.

“We get along, and we have never had any issues.

“Sometimes on track I remember I drove into him and crashed into him, but the way we handle things is very similar and very straightforward.”