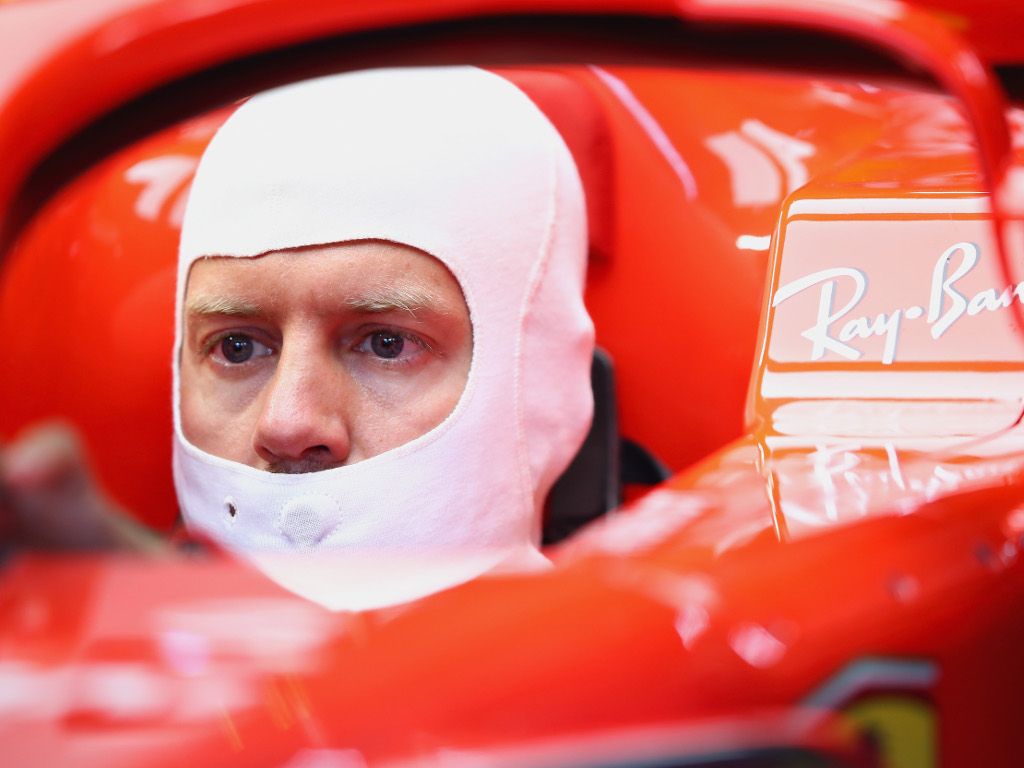 Sebastian Vettel is confident Ferrari are not in the process of throwing away his championship chances, adamant there is still a lot of “potential to unleash.”

Last season, following his Hungarian GP win, it seemed as if Vettel was the favourite to win the title only for Ferrari to implode.

Crashes, bad strategies and a lack of pace at F1’s high-speed circuits meant Lewis Hamilton was able to put in a run of five wins in six races all but ending Vettel’s title hopes.

This year there are some concerns of a repeat performance after Vettel threw away the win in Germany when he crashed while leading and could only finish second in Hungary, a track – and temperature – that suits Ferrari more than Mercedes.

He, however, is confident Ferrari still have more to give and will do so in the second half of the campaign.

“As we’ve seen this year the pendulum seems to swing once this side, once that side, and obviously if it’s like this, consistency is the key – scoring points,” he said.

“I didn’t do myself a favour last week [in Germany] but I think it’s part of racing. Stuff happens.

“Compared to last year, we lost the championship I think because our car wasn’t quick enough to be a match in the final part of the season, despite what happened with the DNFs.

“So I hope that this year, and I think this year has shown so far that our car is more efficient, our car is stronger and still has a lot of potential to unleash – so I’m quite confident with what’s sitting in the pipeline that we can improve .

“So, we’ll see. Should be an exciting second part of the year.”