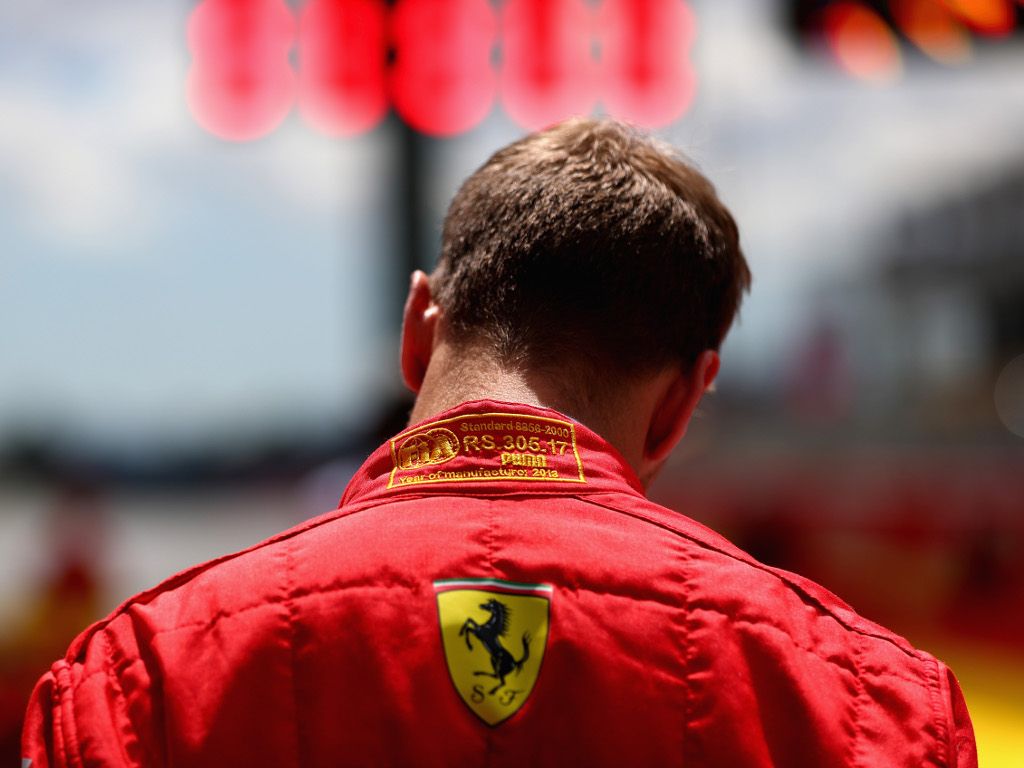 Sebastian Vettel believes the Formula 1 drivers are becoming their own worst enemies as their “whinging and complaining” is leading to penalties.

The Ferrari driver was hit with a three-place grid drop for Sunday’s Austrian GP after blocking Carlos Sainz in qualifying.

The Spaniard complained to Renault that he “had to take a kerb to avoid him, I nearly crashed.”

Vettel told reporters in Austria that he had not been informed of Sainz approaching, however, the stewards felt he should have been aware through his “mirrors.”

Vettel recovered from his penalty to finish third but later stated that he believes drivers are hurting their own chances due to their complaints about others.

“I wasn’t told, I tried to look out for him, I don’t want to drag on about it, but the rule book’s now so fricking big,” he said.

“I think it’s a result of all the drivers, all of us, I think we’ve more or less all been there, whinging and complaining, ‘oh he’s done this, he’s done that’.

“In the end, you should let us sort it out on track, that’s my belief.”