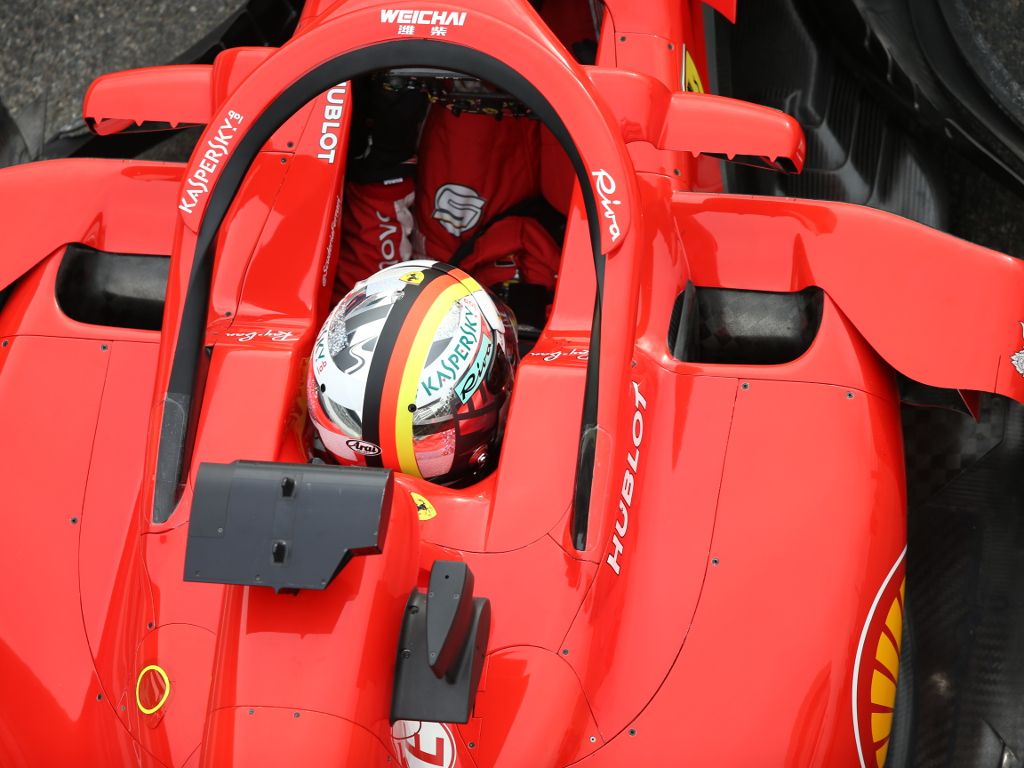 Sebastian Vettel fears he may be unfairly disadvantaged at the start of the Russian Grand Prix as only the top-two grid slots have been completely resurfaced.

Ahead of this year’s grand prix, parts of the circuit were resurfaced.

Those include a patch just before Turn 1, the approach to Turn 8 and the area on which the top two drivers on the grid line up.

That section stretches into P3’s grid box but only partially.

Vettel, who qualified third in Saturday’s qualifying behind the Mercedes drivers, fears that could cost him at the start of the race.

“I don’t know, I thought P3 is also just in range. If not that’s not good,” said the Ferrari driver.

“The resurfacing should be a bit higher.

“I think it’s wrong to resurface just a bit, whether that’s positions one-two-three, or four-five-six, eight-nine-ten, it doesn’t matter.

“If you resurface something on the grid you should resurface everything. But it is what it is.”

Pole-sitter Valtteri Bottas concedes having new asphalt under his car at the start may help him with grip.

“Usually new tarmac tends to have a bit more grip – but also it depends on the type of tarmac.

“We’ve been only driving around that part of the track in non grip-limited conditions, so flat-out. We’ll find out tomorrow how it’s going to affect.”