Home News Vettel: Ferrari are on the right path 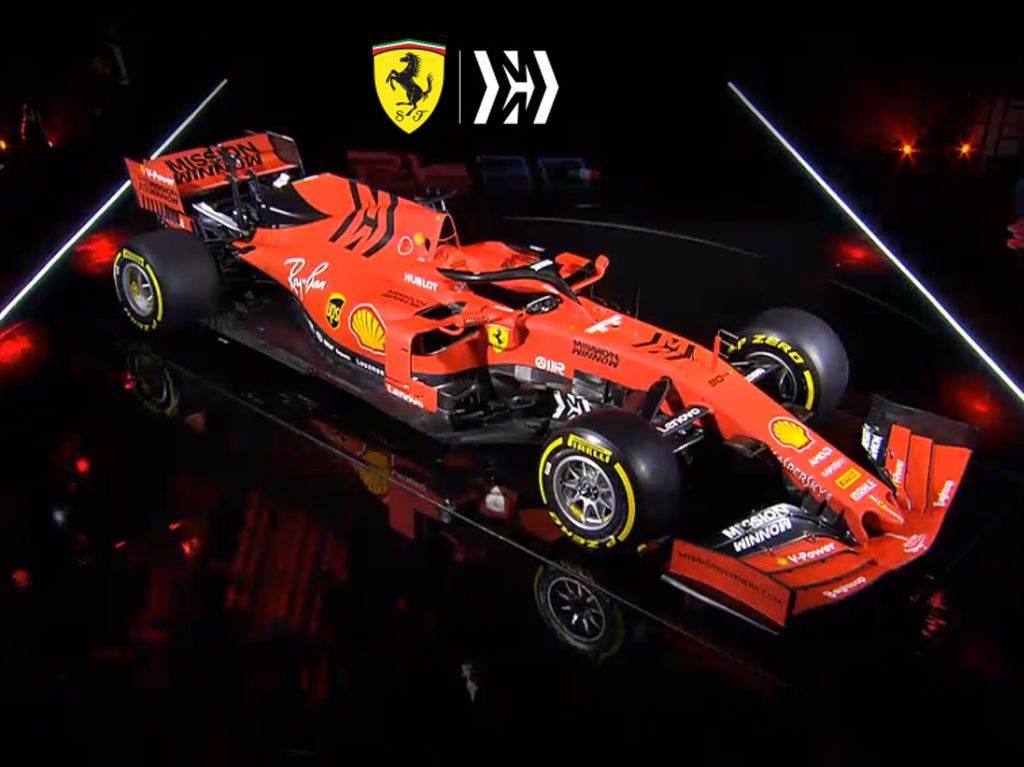 Last season may not have panned out as Ferrari had wished, however, Sebastian Vettel is convinced they are on the “right path”.

The German joined his new team-mate Charles Leclerc and new team boss Mattia Binotto on the stage on Friday as Ferrari introduced their 2019 car, the SF90, to the world.

In a launch event dating back to days gone by, the Scuderia held a live event, not today’s norm of an online launch, with team personnel and fans on hand to see the new car.

The car was eventually elevated onto the stage giving all those, and Vettel, their first look.

“I think we are all excited,” said the four-time World Champion.

“You start to see the car, little bits of it and then you see it slowly come together but today is the first time to see it altogether.

“Incredible to see when everything comes together.

“Now I’m really excited and can’t wait to get in.”

He added: “I am looking forward to this year. I believe the team is on the right path and hopefully we can keep improving.”

2019 Ferrari SF90 Looks Stunning. All are ready for the season.

In fact Vettel’s only complaint was that he was in a suit and not a race suit meaning he could hop in for his first laps.

This season Vettel has a new team boss in Binotto who was promoted to the role in January when Ferrari bid farewell to Maurizio Arrivabene.

“Obviously new in the role but Mattia has been a part of this team longer than most in the room,” said Vettel.

“He has been around a long long time and we have worked together the last five years.

“It will be a new way to work together but I’m looking forward to it.”