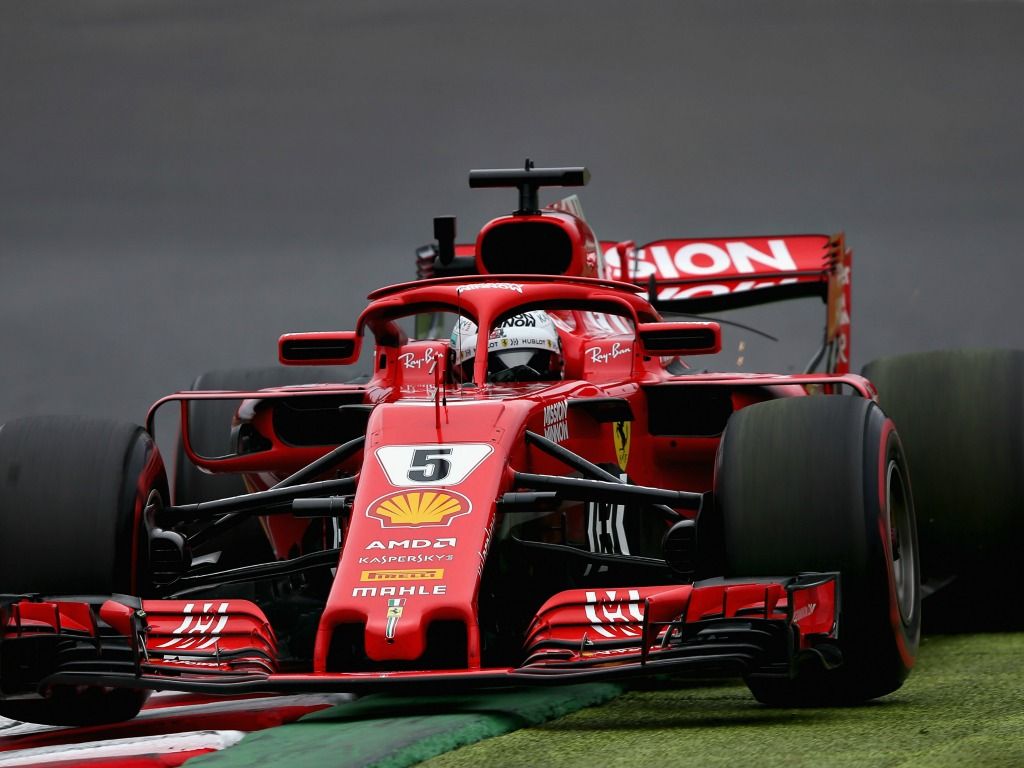 Sebastian Vettel has said Ferrari are struggling to look after their tyres after a low-key start to the Japanese Grand Prix weekend.

Mercedes recorded a comfortable 1-2 in both of Friday’s practice sessions at the Suzuka circuit, while Vettel was eight tenths down on Lewis Hamilton’s session-best time in FP2.

Both Ferrari cars struggled to get into an early rhythm in Japan, compounded by shots of big blisters appearing on their rear tyres.

Vettel said changes would be made to try and counter the issue, but remained cautious about changing too much.

“You can always do something, the question is whether it works,” Vettel said back in the Japan paddock.

“Obviously you don’t want to commit suicide so I think if we attack we still try to be reasonable.

“It is a long race. Today I think we were both sliding a little bit too much and therefore damaging the tyres a bit more than others.

“But overall I think it has been okay. It has been a clean Friday with no interruptions, no issues with the car or anything.

“I think we can focus on our work and now we try to squeeze out everything that is left in the car for tomorrow.”

Vettel heads into the Japanese Grand Prix with a 50-point deficit to Hamilton in the World Championship standings.