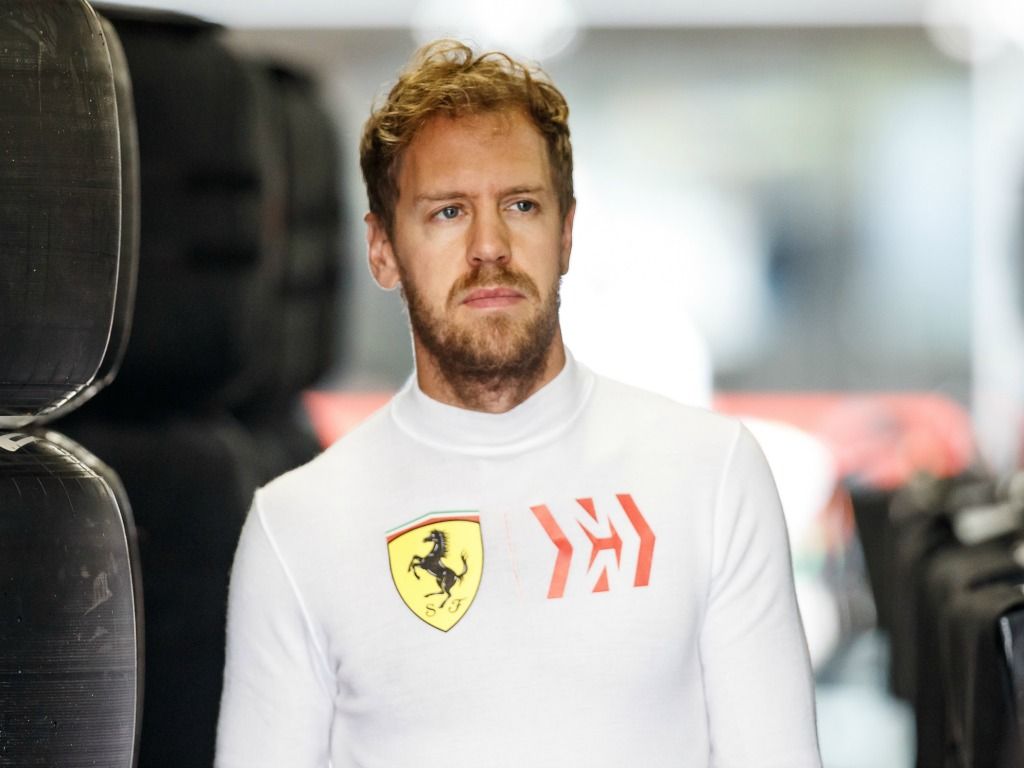 Sebastian Vettel has said Ferrari have all the “ingredients” they need to win the World Championship title in 2019.

Ferrari have enjoyed a resurgence in recent years, but have been unable to sustain a season-long title challenge with Mercedes’ dominance continuing to shine through.

But Vettel, who has been urged to “regain his head” this year, thinks 2019 can provide a different outcome.

“We’ve got the ingredients and it’s down to us to do the job,” Vettel said at the Race of Champions in Mexico City.

“It’s difficult to say at this time of year. Everybody’s still in the dark, we’re waiting for the cars to come and then get a feel and we’ll see in the first race.

“But looking forward, it’ll be a big challenge, what we want to achieve I think is clear.

Vettel raced alongside now Ferrari junior, Mick Schumacher, in Mexico, reaching the Nations Cup final together on Saturday before Vettel was knocked out by Schumacher in singles action on Sunday.

“It’s a long year ahead of us and maybe not the start I was looking for,” Vettel added.

“It’s a fun event and I think we’ve had fun and it’s great to be here.

“At the end I think only one can win so I think all the rest of us, we are in a way disappointed. But that’s the name of the game.

“I think it was a fun competition, I would have liked to go a bit further, to drive a bit more, but sometimes it’s like this.

“Nevertheless it’s been a great day, a great two days with a great crowd coming today and good support. I think we all enjoyed it.”