Home News Vettel: Ferrari not a threat in qualifying 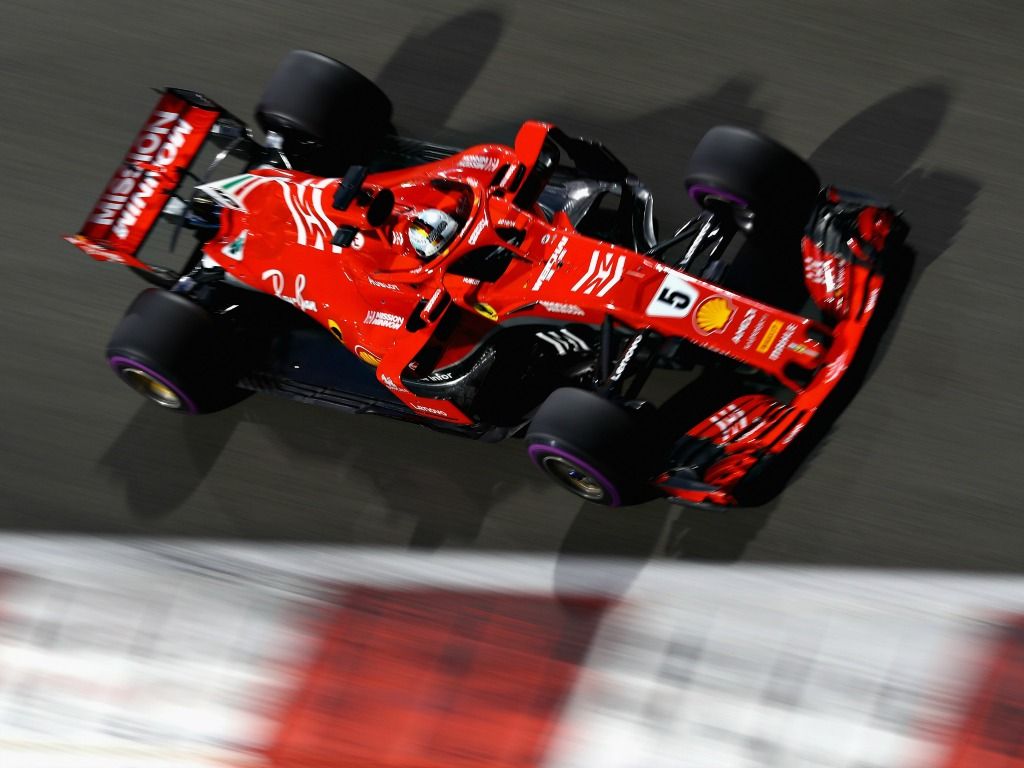 Sebastian Vettel has admitted that despite improving on his last lap, Ferrari were not a threat in qualifying in Abu Dhabi.

The Scuderia were looking for their first pole position at Yas Marina in the turbo-hybrid era, but they had to settle for a second row lockout on Saturday afternoon.

Vettel qualified ahead of out-going team-mate Kimi Raikkonen, in his last pole shootout for the Maranello outfit before his move to Sauber for 2019.

Despite not making the front row, the four-time World Champion admitted that he still enjoyed his afternoon’s work.

“I enjoyed the session. I improved but not enough to be a threat,” Vettel admitted.

“No surprise [by Mercedes pace]. They looked very competitive all weekend.”

The German also admitted that it was not the perfect session, but that there may still have been time on the table for him to gain.

“Qualifying was a bit up and down,” he added.

“It’s a long lap so there’s a lot of lap time to be found if everything works out.

“I was happy in our session and happy.”

With both Championships secured by Mercedes, the season finale has a ‘gloves off’ sort of feel to it, and the German wants to get in amongst the Silver Arrows and fight for the win.

“I would have liked to get in the front row but it’s not the case,” the four-time Champ continued.

“I said to the guys tomorrow we will fight as hard as we can, anything can happen.”