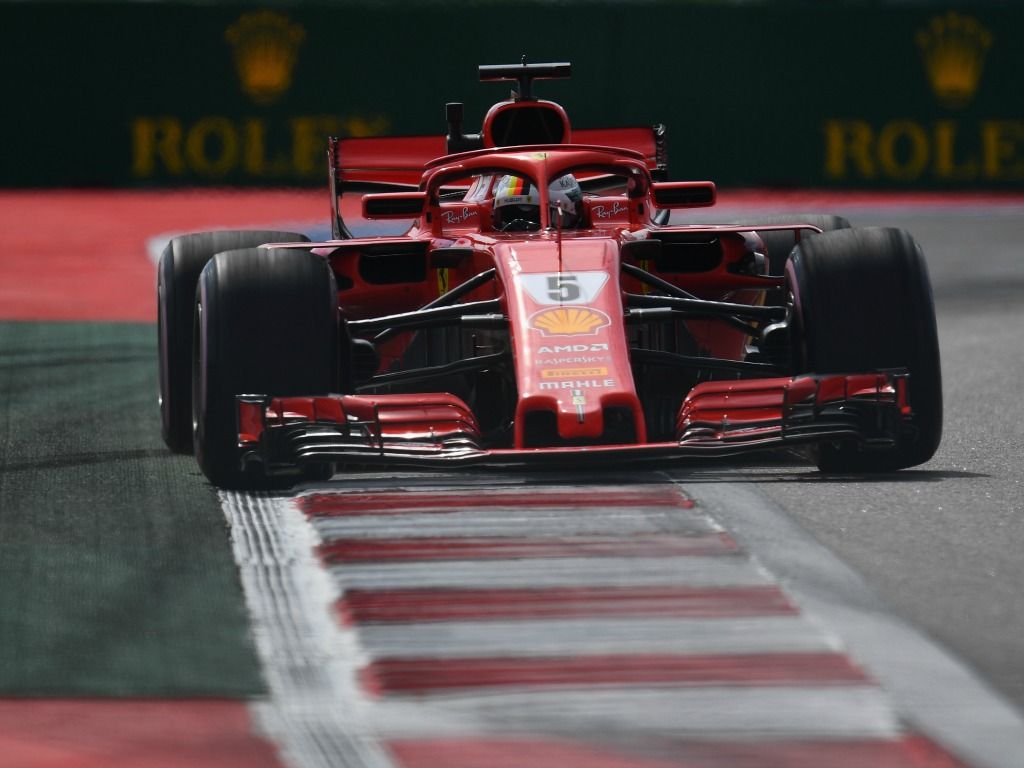 Sebastian Vettel has admitted that he was ‘struggling’ on the tyres in Friday practice for the Russian Grand Prix.

The German said he was having issues with getting the Pirelli rubber to work on his Ferrari around the Sochi Autodrom.

He finished top in FP1, but then had his tyre issues in the second practice session, only managing a P5 time on the qualifying sims in FP2.

“Obviously, we looked quite far away from the rest of the field so not ideal,” Vettel said.

“We were struggling a bit for one lap, but also on the long run, I think we went through our tyres a bit harder and quicker than the rest so we need to have a look.

“Just looking at ourselves it wasn’t a good day.

“I think in terms of the car there is more that we need to get to.”

The four-time World Champion was also heard on the team radio at times during FP2 complaining about the amount of traffic on his race strategy runs.

However, after the session, he admitted that it was to be expected on the first day of the weekend.

“That is Friday for you. Sometimes we have better Fridays than others,” he added.

“I think the first run wasn’t a particularly clean run but it was good enough.

“I think we struggled with the tyres, with and without traffic.

“Certainly the traffic doesn’t help but I think we have some catching up to do.”