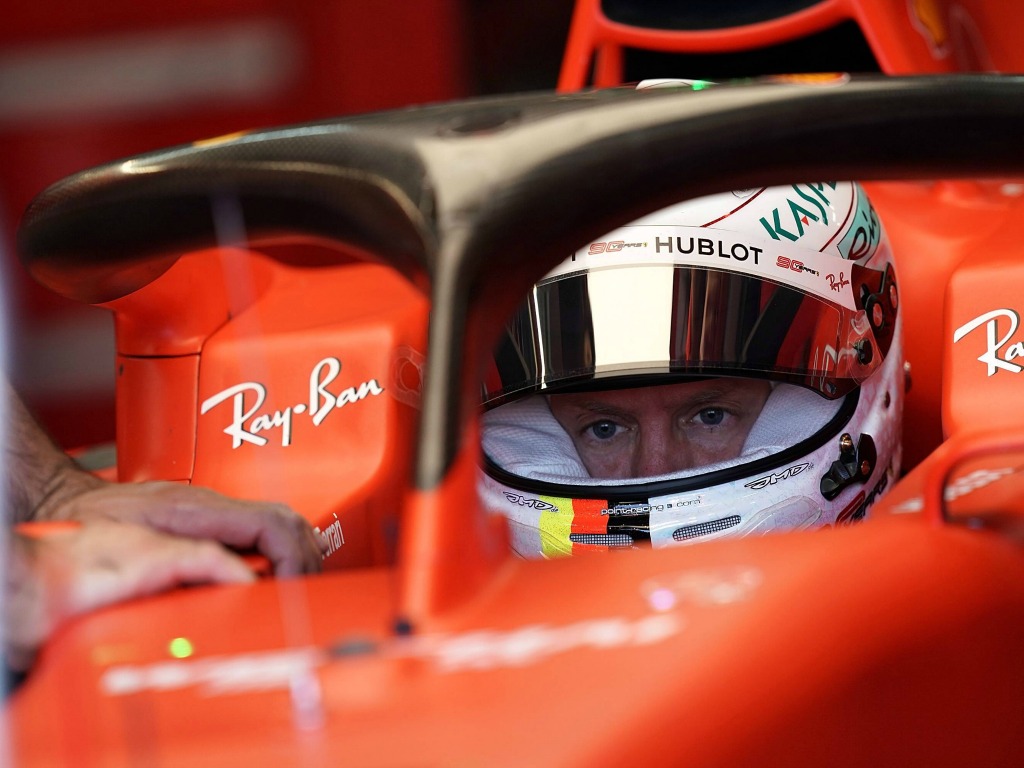 Sebastian Vettel has said he is gearing up for a fight with Red Bull following a rather flat P7 start for the French Grand Prix.

The misery continues for Vettel following the confirmation that the FIA have rejected Ferrari’s appeal to review his controversial penalty in Canada.

He said he wanted to burn the rule book following the news. After qualifying, he will want to add the timesheet to the pile after finishing 1.4 seconds off the pace set by pole-sitter Lewis Hamilton to claim a lowly P7 starting spot on Sunday’s grid.

And that attempt came after being forced to box on his first hot lap due to a missed upshift.

“I don’t know what happened but I lost so much momentum that there was no point to finish that lap,” Vettel said back in the pen about his first aborted hot lap in Q3.

“Not great. Up and down: some laps I felt really good, others I didn’t.

“Obviously in the end I didn’t get the best out of the car which is not satisfying but, as I said, it was difficult for me as some laps were really good and other laps I don’t know why I didn’t have the grip I seemed to have the runs before.

“It’s a shame it happened in Q3, it would have been better if it had happened in the other segments.

“Tomorrow, I think we have good pace to have a good race. Mercedes are far away, but we should be in the race with Red Bull.”

Team-mate Charles Leclerc is closest to try and launch some sort of fight against Mercedes. He lines up P3 behind the Silver Arrows duo.

However, like his team-mate, the Monegasque driver isn’t convinced he can challenge Bottas or Hamilton.

“It’s going to be difficult because their race pace on Friday was very, very, very strong,” said Leclerc when asked by reporters if he can hang with Mercedes.

“I think a good start will be very important, and then we’ll see what happens.

“But obviously if I’m in front at the start, then it will be easier, but it’s not going to be easy.”