Home News Vettel gets x-rated over team radio in Brazil 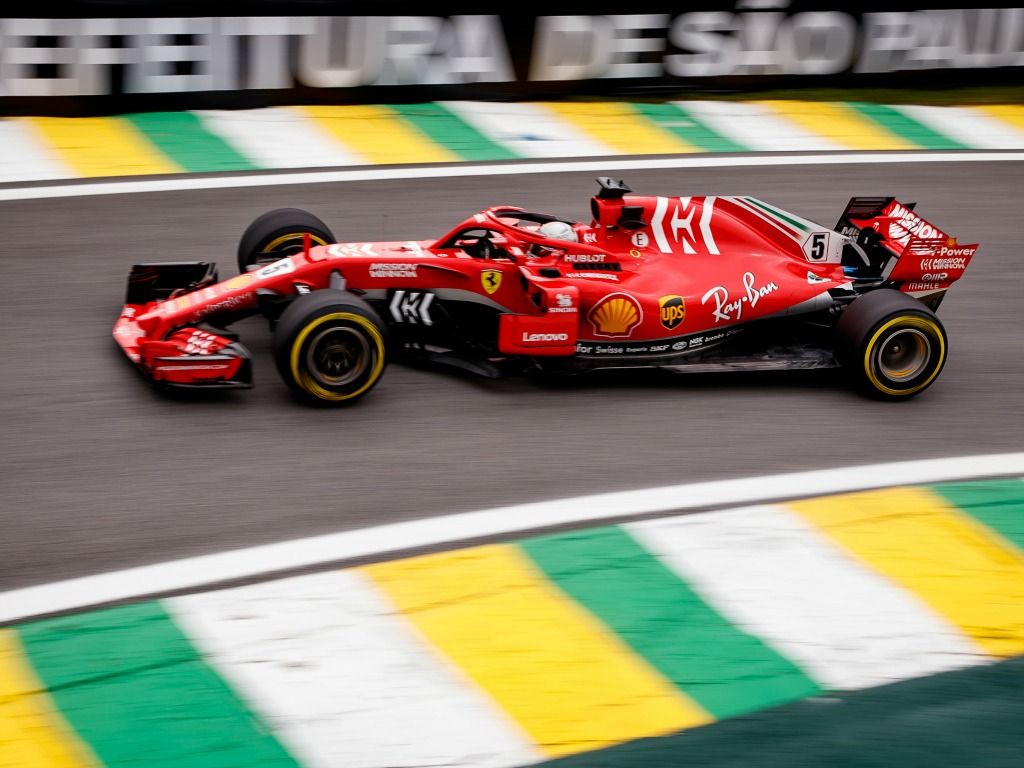 It was not the best day for Sebastian Vettel on Friday, but the German gave us some radio gold on his troubles.

The Ferrari man seemed to have something in and around his feet and near the pedal box of his car, an issue that continued throughout FP2.

It was thought at one point that it was a front suspension issue, but Vettel tried to shed some light on the situation with this radio message:

He said: “There’s something loose between my legs… Apart from the obvious.

“Something flying around my feet. I’d be proud if it was what you think it is, but it’s not!”

A bit of fun from the German on what turned out to be a tricky day. He was the man that struggled the most with tyre wear out of the top six drivers.

“We need to find it [the right setup] still. I think the car has been okay but not good yet so there is still some work to do,” Vettel said after the day’s running.

“I think especially come Sunday, I don’t think it is supposed to be hotter.

“It could be a tricky one for tyres.”

“It was already tricky for us today so we are in the ballpark but I think we can still launch forward from there.”

Despite the issues, the German was within a tenth of a second of the pace-setter in both practice sessions at Interlagos on Friday.