Home News Vettel: Give some money and you get a grand prix 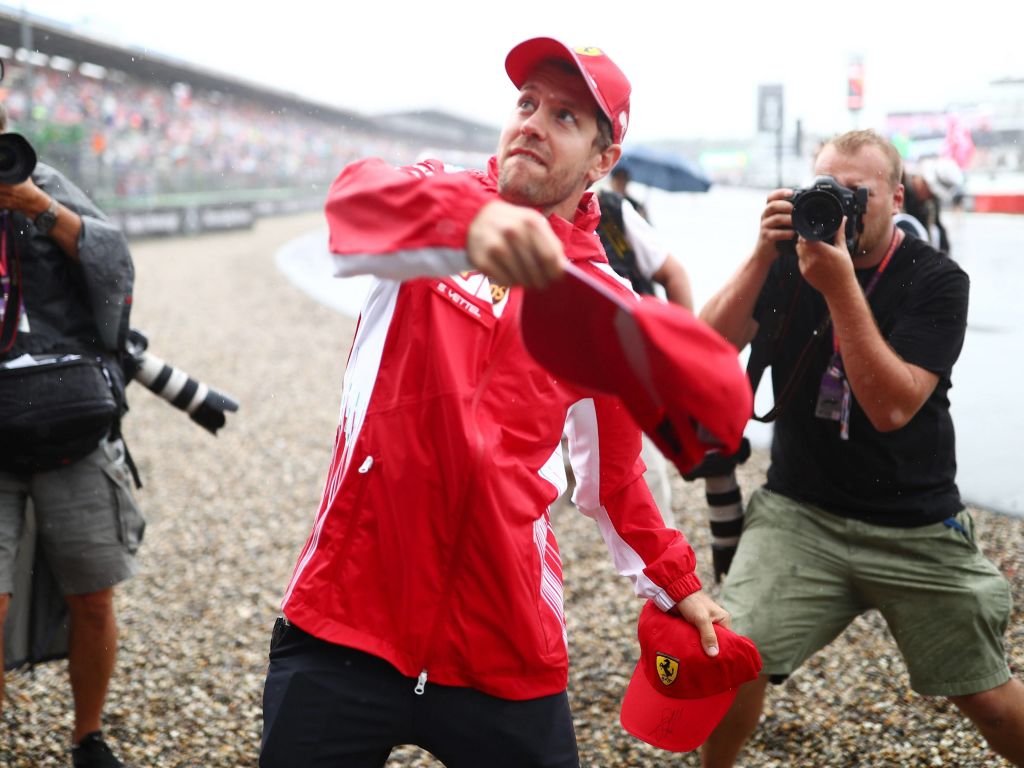 Ferrari’s Sebastian Vettel has criticised the way races make their way onto the Formula 1 calendar believing it’s all about money.

The German Grand Prix was one of the best races in recent memory, yet it looks likely to be dropped from the calendar for 2020.

Vettel, one of two German drivers in the series alongside Nico Hulkenberg, has spoken passionately about the future of his home race, and he believes the way Liberty Media, Formula 1’s owners, operate now is to give races to those with the deepest pockets.

“I know the people here very well,” he is quoted by Autosport.

“They’re putting a lot of effort and passion [in] and they’re very keen on staying, on having the grand prix here. It’s a great show but I don’t think they make any money.

“I think the way they [F1] string their business is based on how much people pay and then you get a grand prix. It’s important that we don’t lose certain grands prix, it’s irrelevant what they pay.

“F1 without Monza [which also has no deal beyond 2019] would be stupid. Losing big countries with a lot of history like Germany or Spain is wrong.”

Vettel made it clear that he would rather race at iconic venues rather than fancy ones with empty grandstands.

“People always want to make money and profit so it doesn’t help if [some] tracks pay less than others,” he stated.

“It’s important to bring the sport where there’s passion for the sport – so keep countries like Germany in the calendar, the UK and all those iconic places. That would be my take on it.

“It’s more fun as well for us to drive in front of a lot of people rather than empty grandstands, even if they’re all equipped with new seats – useless when there’s nobody sitting on them.”