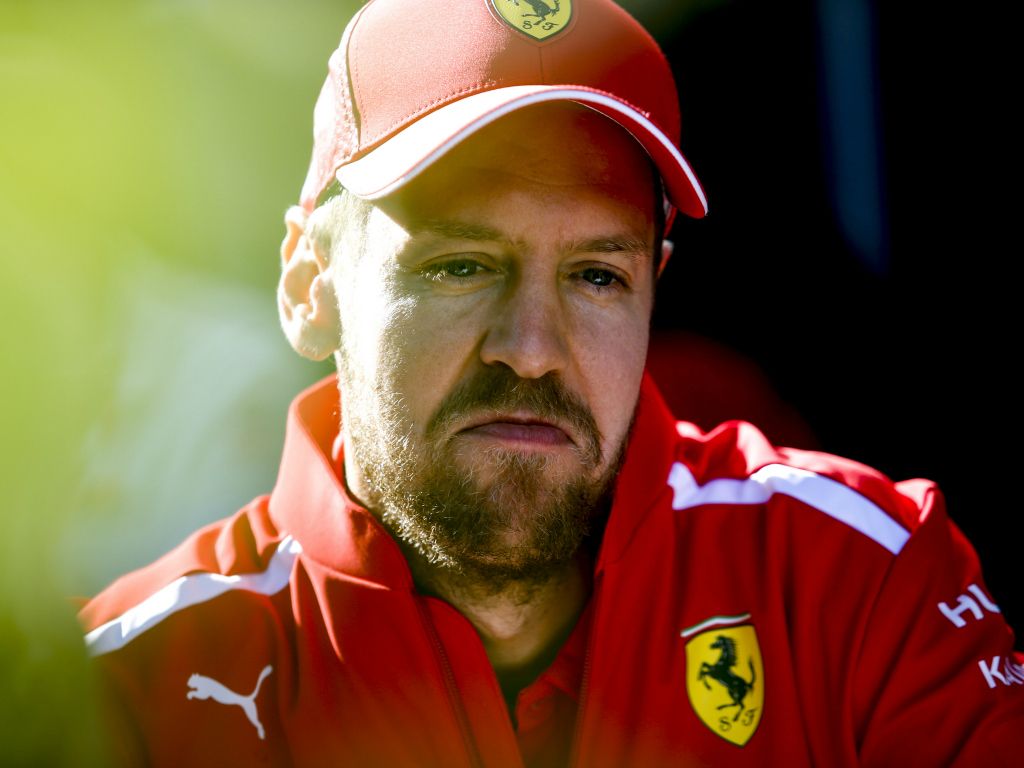 Sebastian Vettel joked that Lewis Hamilton may be “the only one that doesn’t lack a short-term memory” after defending the German’s Bahrain error.

The four-time World Champion spun in Bahrain while fighting Hamilton over P2, with his error causing him to finish the race down in P5.

Hamilton quickly defended Vettel, claiming his achievements far outweighed his mistakes, and while the German said he hadn’t heard the five-time champ’s comments, he was glad to have his support.

“I didn’t know he had said anything nice but it’s nice to hear,” Vettel said when told of the message by reporters in China.

“Maybe he’s the only one that doesn’t lack a short-term memory.

“We’ve been around a long time and as much as I want to beat Lewis, he wants to beat me but sometimes you never know what exactly is going on with other people in other teams.”

The German also admitted that despite topping the timings in pre-season, he is yet to get the SF90 where he wants it in the season’s early stages.

“I know I can do better and I know we have lots of races to show and prove that.”

However, he also claimed that it’s rare a driver will get their car to the point where it feels perfect.

“It’s normal that you never get the car that you want so you always have to adapt. Very rarely you get races where the car is absolutely fine and you have nothing to complain about,” he explained.

“I think the [in-season] test was very helpful and useful to get some laps in the car and I think we learnt some things about the car, car behaviour that maybe we couldn’t in Barcelona because we were looking at other things. The behaviour in Barcelona was very strong so hopefully I have a better feeling in the car this weekend.”