Home News Vettel: Go for the gap or stay at home 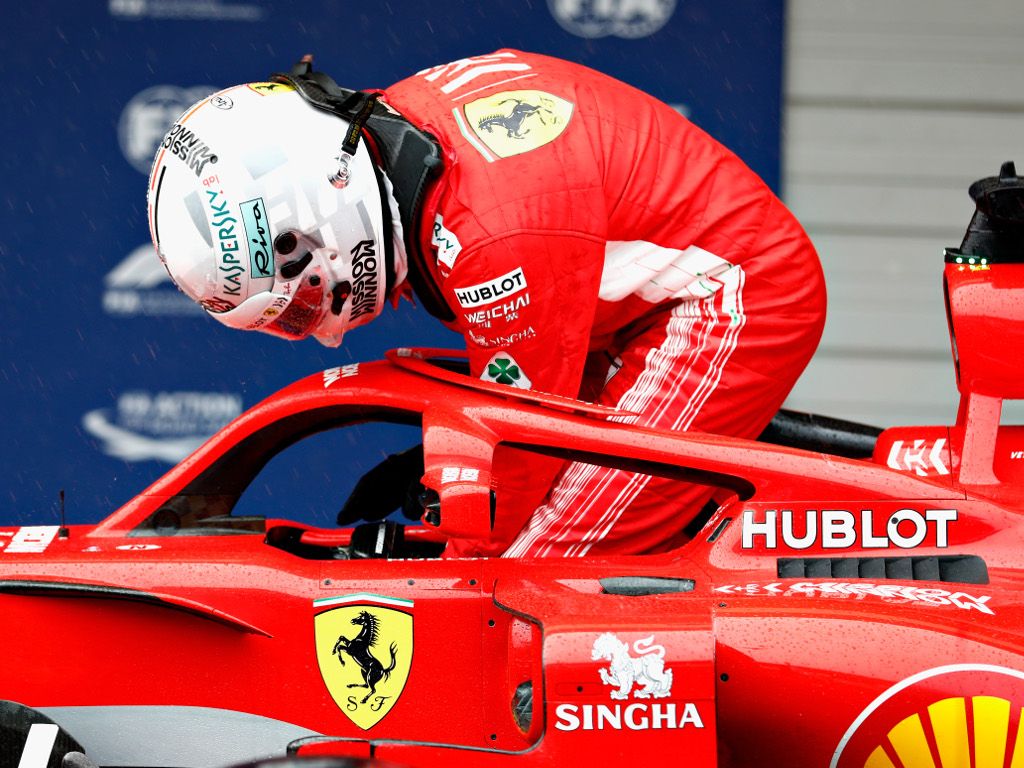 Although Sebastian Vettel blamed Max Verstappen for their Japanese GP crash, he did apologise to Ferrari for going for a gap that didn’t work out in his favour.

Starting eighth on the Suzuka grid after a tyre strategy error in qualifying, Vettel made a great start and quickly began to make up positions.

He attacked Verstappen for third rather than wait for the Red Bull driver’s penalty for rejoining the track in an unsafe manner to come into play.

He came off second best as they touched, he spun and dropped to the back of the field.

Vettel blamed Verstappen, saying he pushes “when he shouldn’t push anymore”, however, in the immediate aftermath held up his own hand to Ferrari.

"If I don't go for that gap and the gap was there, might as well stay at home"

Listen to Sebastian Vettel's radio message to his team after a #JapaneseGP that saw his title hopes all but disappear pic.twitter.com/XfZNvXM6W5

“OK not much to say,” he said over the radio.

“I think enough has been said.

“If I don’t go for that gap and the gap was there then might as well stay at home.

“Sorry for the result.”

Vettel finished the grand prix in sixth place while his title rival Lewis Hamilton won, taking a 67-point advantage into the next race, the United States Grand Prix.

Watching a replay of Vettel’s clash with Verstappen in the cool down room, Hamilton had a few choice words to say about it.

He summed it up: “He crashed into Max.”

"What happened to him, man?"@LewisHamilton catches up on the mayhem that unfolded behind him at the #JapaneseGP 😳 pic.twitter.com/odGkR410U6