Home News Vettel had ‘no problems’ with Brazil team order 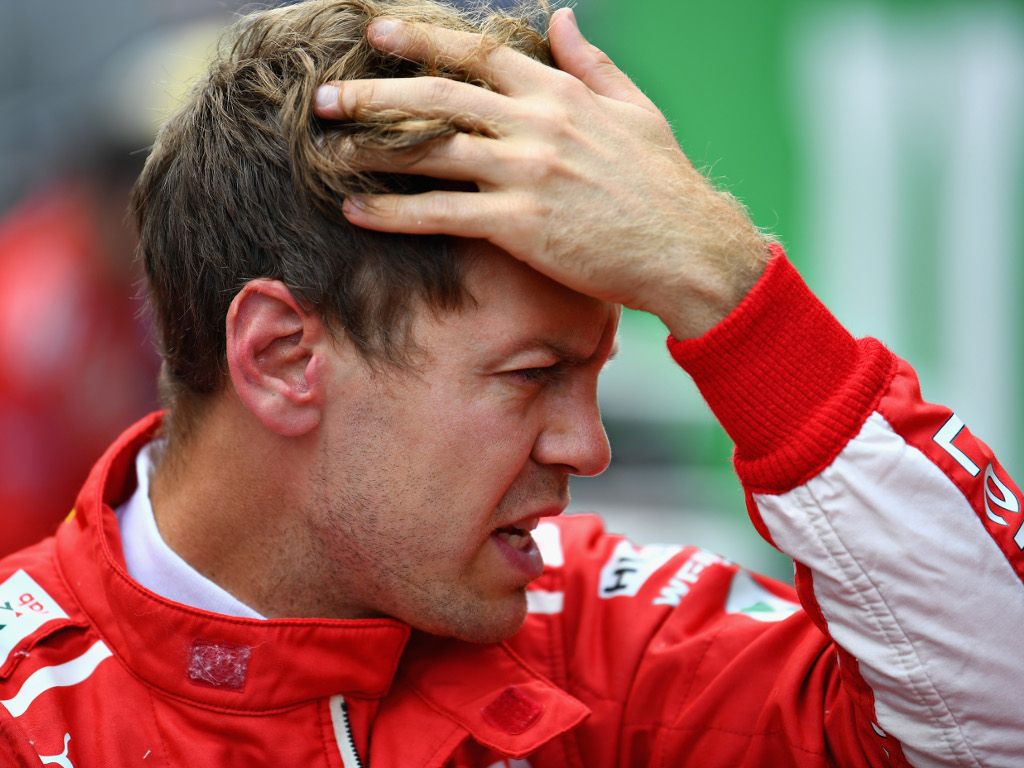 Sebastian Vettel says Sunday’s team order to let Kimi Raikkonen through at the Brazilian GP was “pretty straightforward” as the Finn had fresher tyres.

Ferrari started Sunday’s race at the Interlagos circuit on the soft tyres with title rivals Mercedes predicting they would be the team to beat.

The Scuderia team-mates struggled to get their soft tyres up to speed, losing ground to run fourth and fifth in the opening stint.

Swapping their soft tyres for mediums, Vettel was the first of the two to pit before Raikkonen stopped four laps later.

Shortly after Ferrari called on Vettel to let Raikkonen through as the Finn had fresher tyres and better pace.

He was able to hunt down Valtteri Bottas to finish third. Vettel was a distant P6.

“It’s pretty straightforward,” the German said of the team orders.

“Kimi came out of the pits with a fresher set of tyres and I had a couple of laps to try and get something done with Valtteri – when it didn’t work, the team asked me to let him have a go so no problems with that.

“I like Kimi and I was happy to let him get a shot and he made it [to the podium] so I’m happy for him.”

Asked to rate his race out of 10, the four-time World Champion gave his Sunday afternoon the lowest score possible.

“I tried everything but obviously in terms of the result, I would rate it as one out of ten, and that’s with one being bad,” he said.

“I don’t think we were on top of the car, the tyres. I don’t think it was an advantage to start on the soft compound tyre, because the supersoft lasted a longer time – longer than I think we all expected. But that’s how it is.”