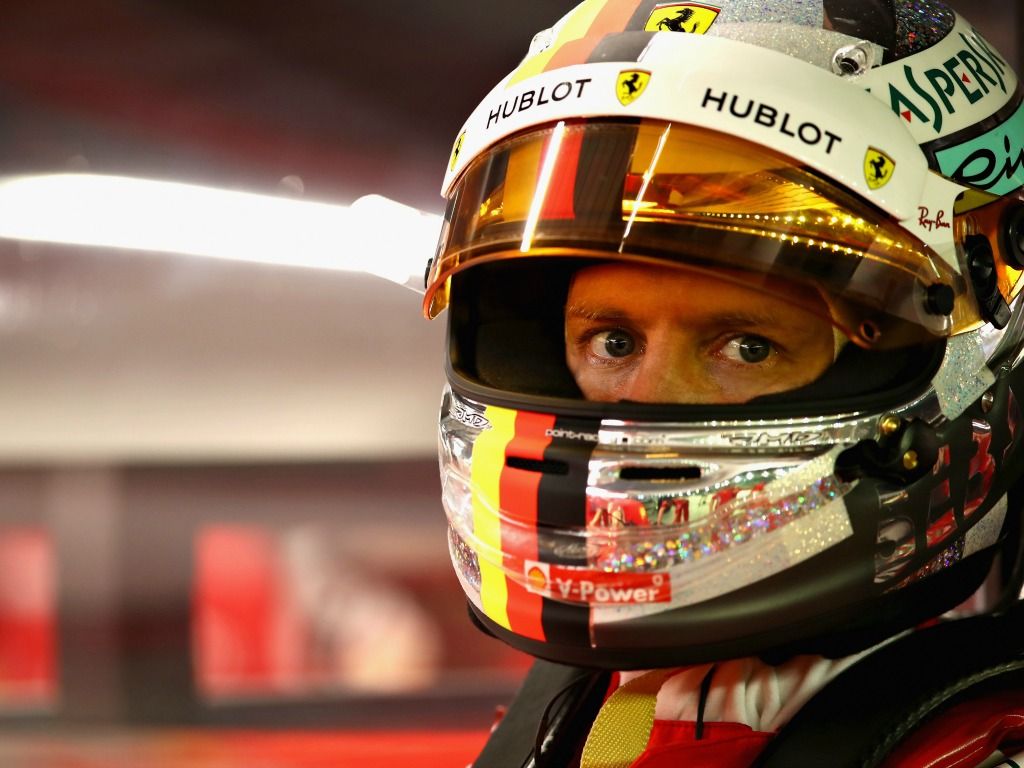 Sebastian Vettel qualified more than six tenths behind Lewis Hamilton in Singapore, but says the gap does not “reflect the true performance”.

The German struggled in the final part of the qualifying session, while his title rival put in a blistering lap record.

Hamilton set the benchmark with a 1:36.0 on his first run, breaking the ultimate lap record at the Marina Bay circuit.

Only Max Verstappen could get within half a second of the Mercedes man, with Vettel lining up in P3 for Sunday’s race.

However, despite the big gap to his title rival, Vettel believes that they are much closer than it seems.

“Obviously, the gap if you look at it is a surprise but I don’t think it reflects the true performance,” Vettel said after qualifying.

“Obviously for us it did not go as smooth as it should have been.”

The German was disappointed at their apparent lack of performance in the final part of qualifying.

“You know, P3 is not a disaster so I am not completely upset but for sure we wanted to get pole.

“It was definitely there to grasp but the way qualifying happened, obviously, it wasn’t anymore.

“That is disappointing for now but tomorrow we turn the page and go racing.”

Vettel admitted that they had issues on their out laps in trying to get the tyres warmed up.

However, the major issue seemed to be the proximity of traffic, but the German did not lay blame on just that.

“It is never ideal if you have a mini race on the out lap but there was a lot of cars always around so yeah,” Vettel said.

“We had two laps and both were not good enough so it is not what I wanted and not what we wanted today.”

Looking ahead to Sunday’s race, Vettel believes that it will be close between the top three teams.

“It is very close, across all sessions that everybody has been up top,” he added.

“We can’t expect miracles tomorrow because nobody has the pace to lap the others but overall it is good to have pace and we will see what we can do.”