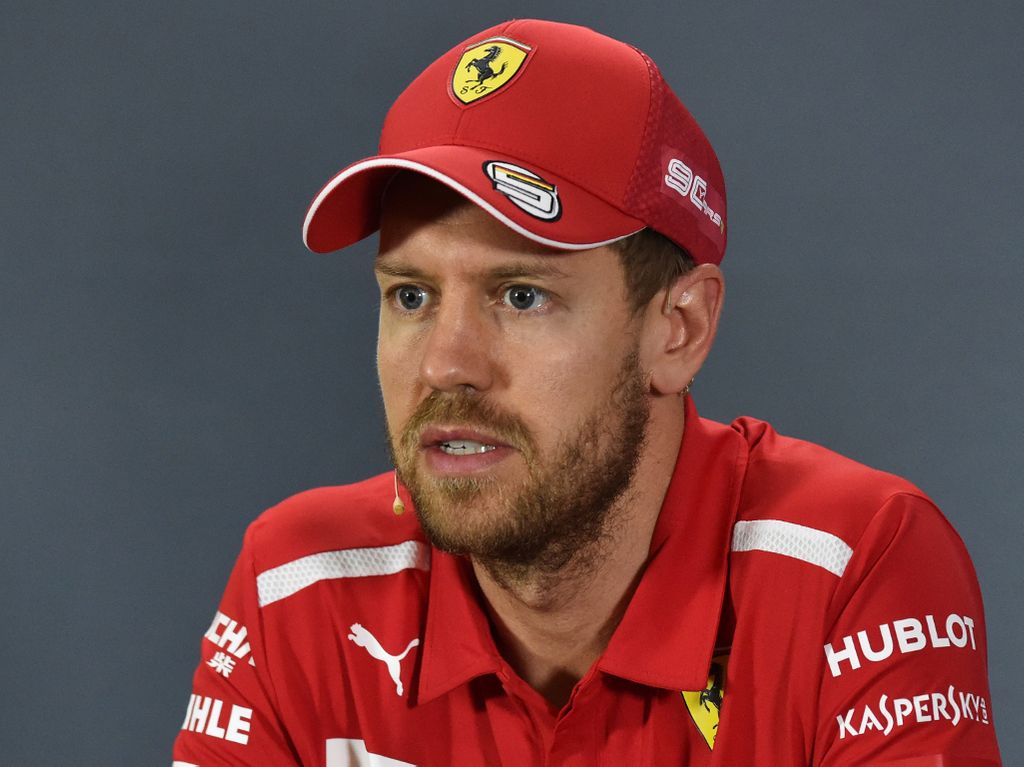 Neither Sebastian Vettel nor Lewis Hamilton are guaranteed top dog status at their teams this year, both insisting their team-mates are “free to race” them.

Although many are predicting that this year’s title fight will once again be Vettel versus Hamilton, both drivers could face challenges from within their teams.

The German was asked about that in Thursday’s FIA press conference.

He replied: “I don’t think there’s much point going into these certain situations but I think it is very clear we are free to race each other,” he said.

“I think Charles will do his best to help himself and to help the team and that is the same for me – I will help myself and help the team.

“In the end we are racing for Ferrari and we try and get Ferrari back to where we’ve been trying to the last few years.

“That’s the priority and the rest, it’s a long long season and I think it’s a bit pointless at this point to start pointing out certain scenarios.”

It wasn’t always that way last season where the Finn was forced to hand over the Russian GP win to Hamilton before being called the perfect wingman by Toto Wolff.

Hamilton said: “We’re free to race like every single year. That was said at the beginning when we were back at the factory and it’s repeated today.

“And that’s how I like it. It means we both have a fair shot. It’s been the same every single year.

“It is only to a point where one driver doesn’t win the championship any more if we’re lucky enough to be in that position, things shift.