Home News ‘Vettel has been on the ropes all season long’ 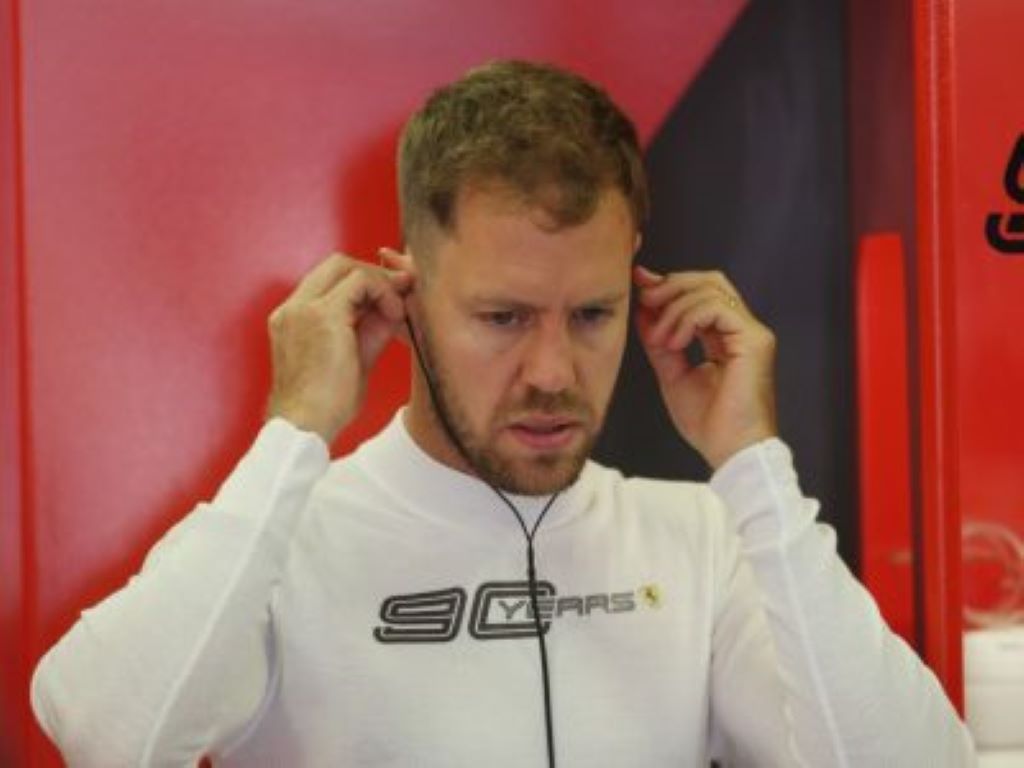 David Coulthard feels Charles Leclerc’s speed has ensured that Sebastian Vettel has “been on the ropes” all season long at Ferrari.

The Brazilian Grand Prix saw the latest clash between the two Ferrari drivers which again had disastrous results with more points being throw away.

Coulthard has backed Ferrari boss, Mattia Binotto, to deal with the escalating situation between Vettel and Leclerc but said it had got to this point due to Leclerc hitting the ground running his first year with the Scuderia.

“Seb’s been on the ropes all year,” Coulthard said during Channel 4’s coverage of the Brazilian Grand Prix.

“It’s been a tough season for him with young Charles coming in and showing what speed he’s got.

“Lots of pole positions and running in front of him in the Championship, Seb is a four-time World Champion, but past performances don’t guarantee you future success.

“I think desperate people do desperate things, and I’m not saying he is desperate, but he just isn’t quite as good in wheel-to-wheel combat as others.

“He’s a fantastically quick World Champion, but he’s got form when it comes to that type of racing.”

Coulthard has also put himself in the ‘Vettel to blame for the collision’ group and said that he was getting “mugged” all day at Turn 1 at Interlagos.

“Down into Turn 1 Charles Leclerc is fantastically aggressive on the brakes, slips it down the inside of Vettel,” Coulthard added.

“He [Vettel] had been getting mugged there all day long and then Vettel had the opportunity, with the DRS, to get into the slipstream early.

“Leclerc covered the inside, leaves a car length, and then crucially Vettel squeezes just ever so slightly over, and that’s enough at that speed, close to 190 mph, the energy that’s in those tyres is enough to see them both go out of the race.

“We’ve seen him [Vettel] kick the ground before. When he was in the gravel at Hockenheim he kicked the tyres of the car and well..I think he’s got to look at himself in the mirror and say he was the lion share of the fault in that incident.”