Home News Vettel concedes he should have done better 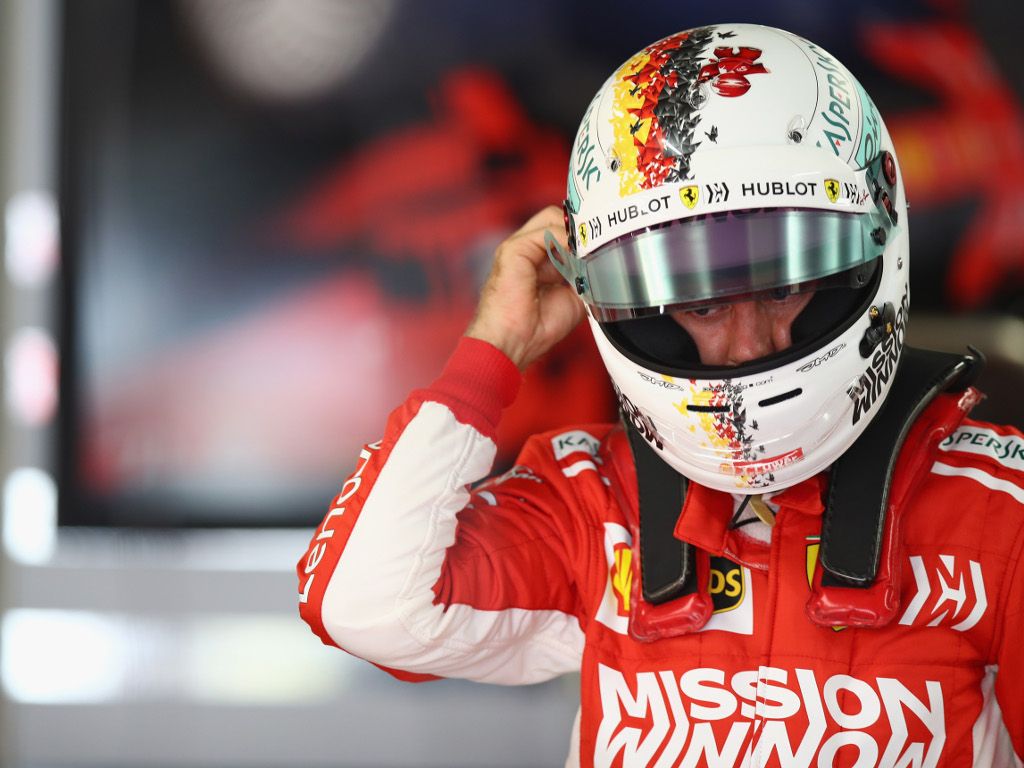 Sebastian Vettel concedes the team that did the better is leading the championship ahead of a weekend where Lewis Hamilton could wrap up title number five.

While Vettel seemed to be the favourite to win this year’s World title, it all began to fall apart for the German at his home race.

Crashing while leading the German GP, Vettel has won just one grand prix since while Hamilton has added five since his Hockenheim win.

Vettel acknowledges that the Brit and Mercedes have done a better job.

“So far, yes,” he admitted. “It’s pretty obvious. You just have to look at the points.

“I should have done better. If you want to name one (race), then Hockenheim.

“Maybe we should have done better, but overall we just didn’t have enough races where we had the speed to dominate the weekend and put the car on pole and finish first.”

The German, though, denied that his crash at his home race was the catalyst for his decline.

“I am not a believer in this has been the turning point or the stars have been wrongly aligned and all this. I don’t believe it,” he said.

“I don’t think it’s much point now to start thinking too much about what happened.

“I think it’s still something that we have in our hands to change and that’s what we look for.”

Trailing Hamilton by 67 points, Vettel will lose the title at this weekend’s United States if he scores eight points less than Hamilton.

Read more: What Hamilton needs to wrap up the title in Austin

He, however, is determined to see the championship battle continue into Mexico.

“We are quite some points behind, we focus on winning and then we see what the others are doing, so it’s quite straightforward to be honest.

“Generally I always try to win so I think you have to be aggressive to win. And of course you need to find the right balance so obviously you never try to do something silly or not to finish because that way you can’t win.

“I know what it takes, I know what to do…but for sure we know we need to take probably here or there a bit more risk because we are not in the position to manage the gap in the championship, because we don’t have a gap.”