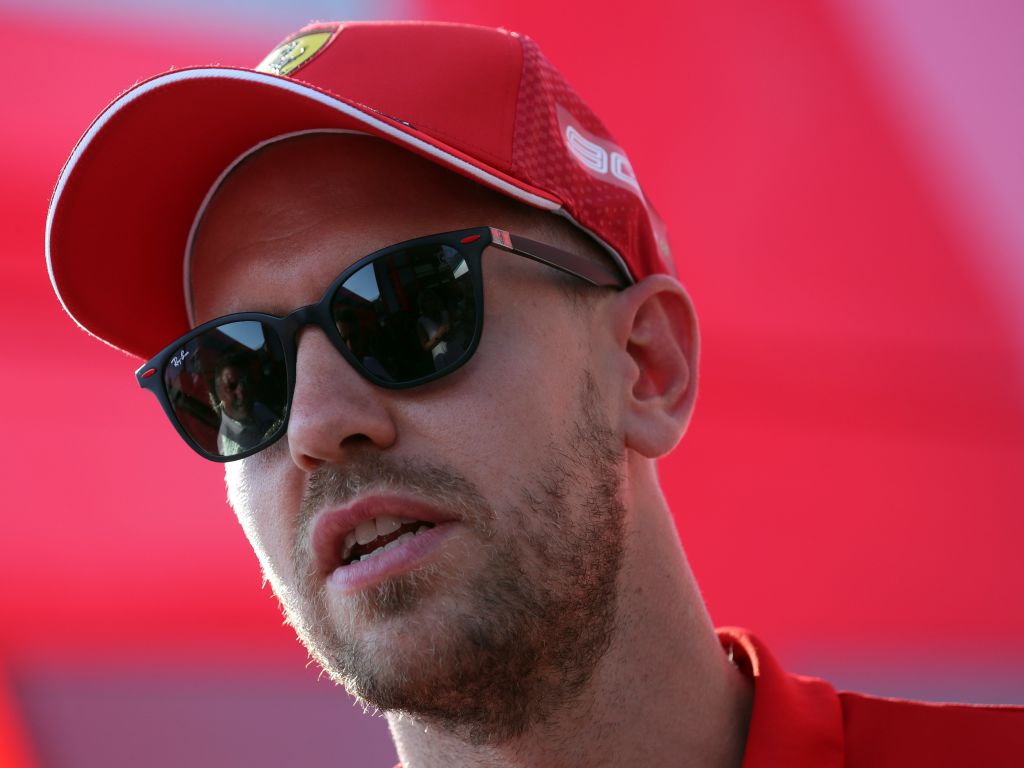 Sebastian Vettel said he would be happy to have “boring Formula 1 championships forever and bring Anthoine Hubert back”.

The Frenchman was killed during the Belgian F2 Feature Race after a high-speed crash also involving Giuliano Alesi and Juan Manuel Correa.

Hubert passed away from his injuries hours after the crash, while Correa remains in intensive care with leg fractures and a spinal injury.

Alesi escaped uninjured but his Trident car has been seized by the Belgian authorities as investigations into the crash continue.

The accident was a tragic reminder that the danger in motorsport can never be eliminated, but Vettel thinks that the death of Hubert has been a “wake-up” call alongside Jules Bianchi’s passing following injuries he sustained at the 2014 Japanese Grand Prix.

These incidents have meant that Vettel, who serves in the Grand Prix Drivers’ Association, would rather have a “boring” Formula 1 if it brought Hubert back and improved safety further.

“I still think there’s things we can do better and improve,” Vettel said during the driver press conference ahead of the Italian Grand Prix.

“Some people think Formula 1 is too safe and too boring,” he added referencing such complaints that followed the French Grand Prix in June.

“But I would rather have boring Formula 1 championships forever and bring Anthoine back.

“To some extent it [danger] is part of motor racing – it’s part of the thrill – but obviously the last few years have been a wake-up with the passing of Jules [Bianchi] and now Anthoine.

“What happened couldn’t be any worse. I think it will be examined in a very detailed way which is correct and what everyone would expect but to draw any conclusions now is probably not right, we need to have a full picture of a lot of elements.

“I’m a fan of holding races in Spa because it’s a great track which has a great history and a lot of the corners are unique, but for sure after what happened we need to have a very close look and take some time to understand exactly what happened.”

Ayrton Senna and Roland Ratzenberger were the last drivers to die during a Formula 1 weekend at Imola in 1994. Bianchi died in 2015, nine months after his incident in Japan.