Home News Vettel: I’m not about to stop racing 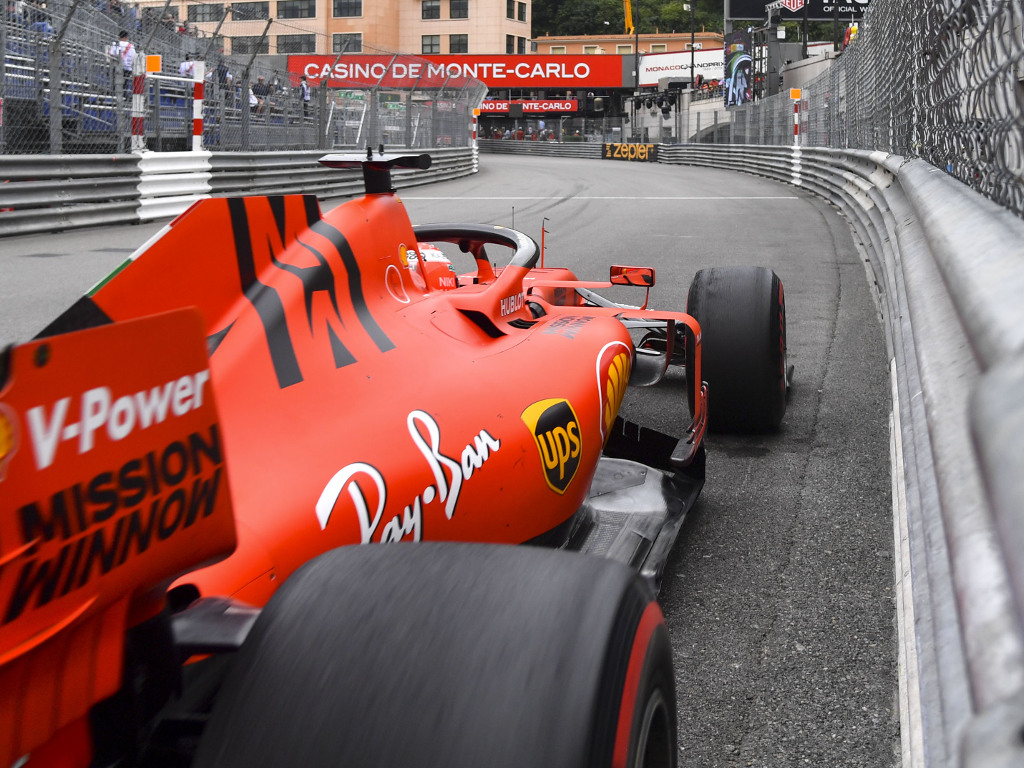 Sebastian Vettel has rubbished rumours that he’s on the verge of quitting Formula 1, adamant he’s “not about to stop”.

The four-time World Champion has endured a torrid time over the past two seasons as his dream of a Ferrari World title has yet to come to fruition.

Undone by mistakes of his own, as well as those from the pit wall, Vettel has managed two runner-up results and a P3 during his time with the Scuderia.

It has frustrated both Vettel and the tifosi, resulting in many negative headlines.

It has also led to rumours that he’s on the verge of quitting.

According to journalist Joe Saward, Vettel could walk away at the end of this season despite being contracted to Ferrari until the end of 2020.

“I’m not about to stop,” he told Auto Bild Motorsport.

“Formula One is still a lot of fun for me, and I still have something to do at Ferrari.”

Vettel is hoping that ‘something’ starts this weekend when Formula 1 heads to Canada.

The four-time World Champion has yet to secure a single win this season and trails Lewis Hamilton by 55 points in the race for the World title.

Vettel wants to claw a few back come Sunday.

“We want to try everything to bring about the turnaround this season and the Canadian GP should be the beginning,” he stated.