Home News Vettel is ‘not a number 2’ says former boss 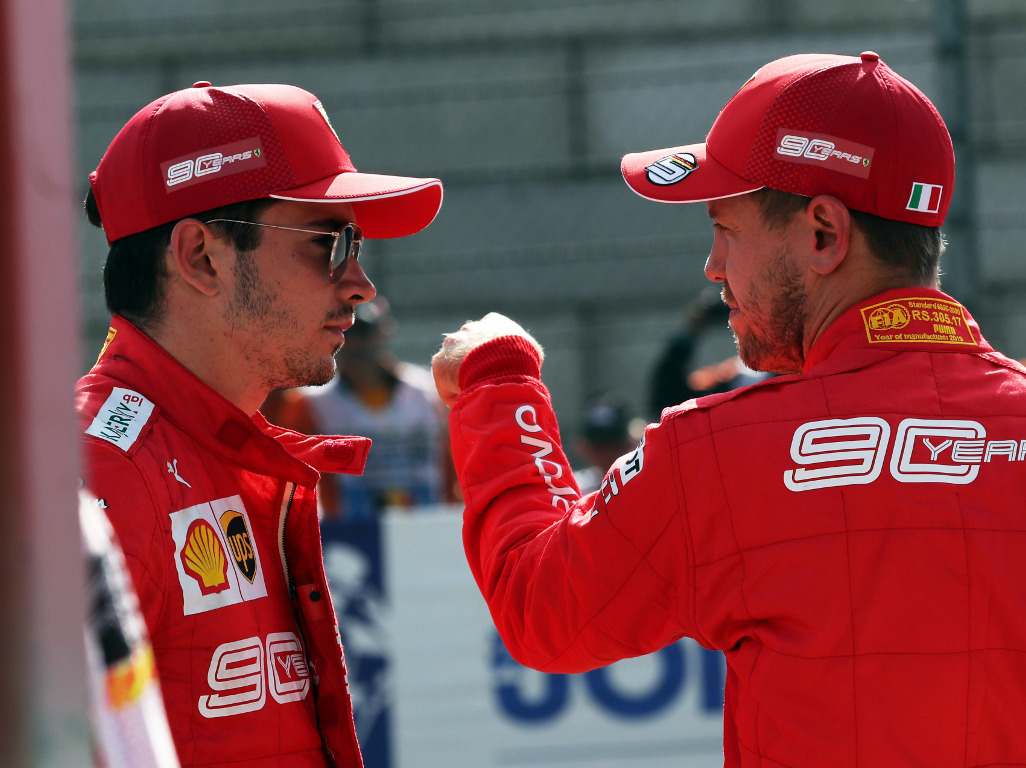 Sebastian Vettel may have been Ferrari’s number two at the Belgian GP but former team boss Luca di Montezemolo says the German is still a “very, very good” at racing.

Charles Leclerc had Vettel’s measure, and that of the rest of the field, at Spa.

He not only took pole position by 0.7s ahead of his team-mate but beat him by 26s in the Sunday race.

Vettel, though, did have to stop a second time due to excessive degradation while also playing a pivotal role in Leclerc’s victory as he held up Lewis Hamilton for several laps.

That gave the 21-year-old breathing room and helped him extend his advantage over the chasing Mercedes driver. Leclerc won by 0.981s.

“Sebastian was crucial for the victory,” Motorsport.com quotes di Montezemolo as having said.

“Sebastian is for me still very, very good. I think the pair [of drivers] is very good. In the normal life, you have some moments with some difficulties.

“But I am sure he has all the characteristics to come back. I hope very soon, and I hope in a few days.”

The former Ferrari team boss denied claims that Vettel, who is just eight points ahead of Leclerc in the standings, is now Ferrari’s number two man.

“Vettel is not a number two,” said di Montezemolo.

“Vettel is a number one and Leclerc is in the process to be a number one, so it is good to have two number ones.”