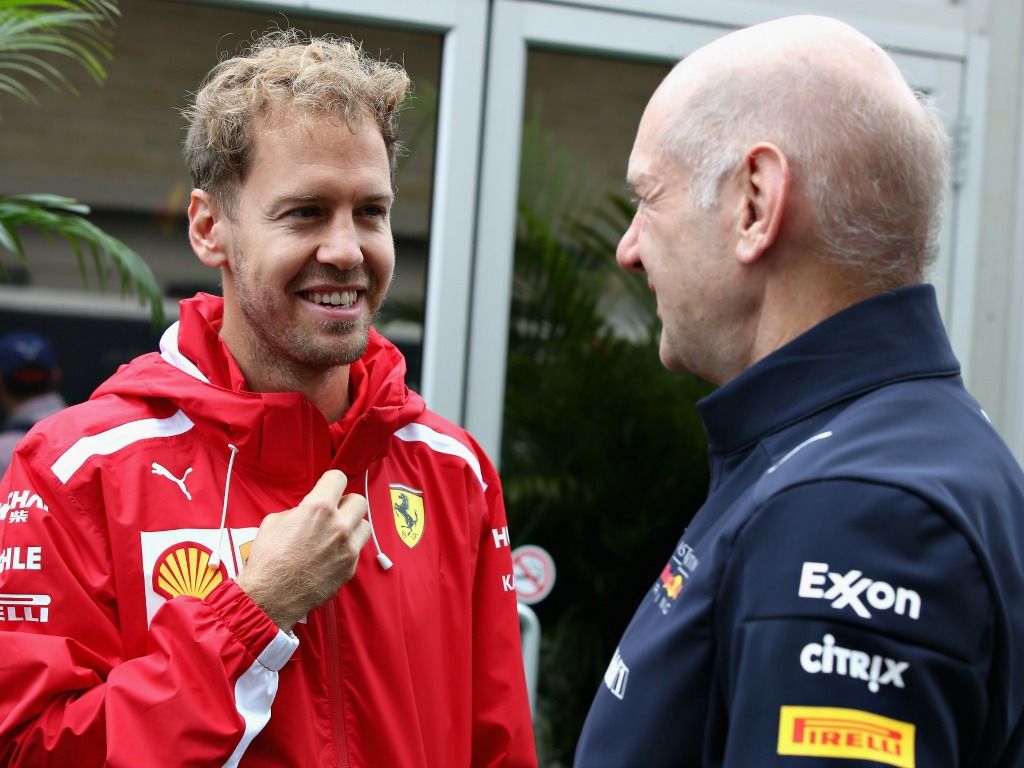 David Coulthard believes Sebastian Vettel has turned to his former team Red Bull for comfort as his 2018 season struggles continue.

The Ferrari driver is 70 points behind title leader Lewis Hamilton with just a maximum of 75 points left to play for and his performance at the United States Grand Prix was blighted by more mistakes.

A red flag infringement in FP1 led to a three-place grid drop at the Circuit of The Americas, and P5 soon became P15 after another first-lap spin.

It forced Vettel into yet another recovery drive to P4 and Coulthard, who remains an ambassador for Red Bull, feels he is seeing the German back with his former team more frequently as the title has continued to slip away.

“He’s a four time World Champion, he’s made two mistakes in two corners,” Coulthard said via Channel 4. “One mistake you can say you’re finding where the car is…

“He says he’s tired, when you’re tired you go for your comfort blanket.

“I’ve seen him around Red Bull more often in the last few races than at any other time that he’s been at Ferrari.

“So he’s not knuckling down with his comfort blanket at Ferrari.

“To me it looks like he’s not only tired of the recovery drives, he’s just not as happy within the team as he was at Red Bull.”