Home News Vettel knows ‘what does not work’ after spin 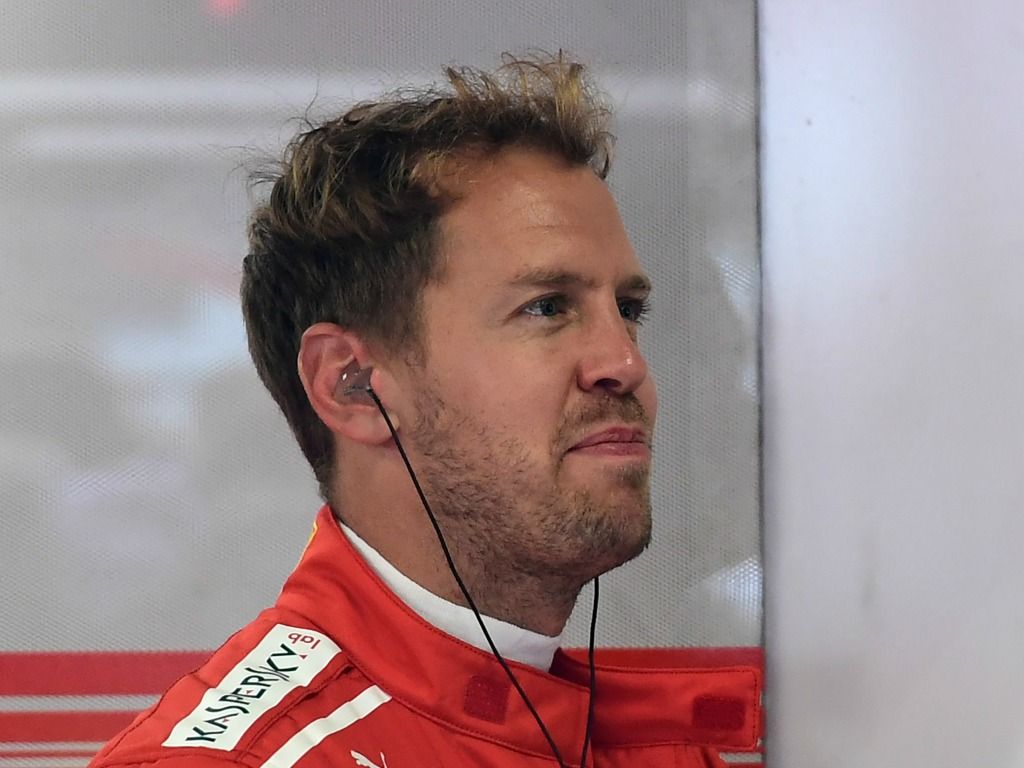 Sebastian Vettel bounced back from a hydraulic leak in FP1 to take top spot in FP2, but it was not without its dramas on Friday afternoon.

The German set the fastest time around the Monza circuit, but went on to spin at the final corner towards the end of the session.

He was able to get out of the gravel trap and limp back to the pit lane without too much damage to his Ferrari.

The four-time World Champion admitted that the spin was his own fault, and not the car’s, though.

“Overall it was OK. This morning was a bit difficult to read the conditions,” Vettel said about the issue in FP1.

“We had a small problem, but this afternoon it was OK.

“The small problem was more my side, I lost some track time because I pushed maybe a bit too hard,” he added about the spin in the afternoon session.

“But equally it’s good to find out. The car seemed to be OK. The most important was that we could still carry on and still gather some data.”

Vettel laid blame on the fact he was pushing too hard in order to find more performance out of his Ferrari.

WATCH: Sebastian Vettel spins at the final corner during FP2 at Monza.

“I tried and I know what doesn’t work, and it’s good to know,” the German continued.

“I thought I managed it without touching the barrier, but I touched it slightly, and we broke a bit of the rear-wing end plate and had to change.

“The car was fine. At least I got out of the sandpit which was difficult as a child.”

“Nowadays I don’t want to spend much time there. I’m happy we could carry on.”