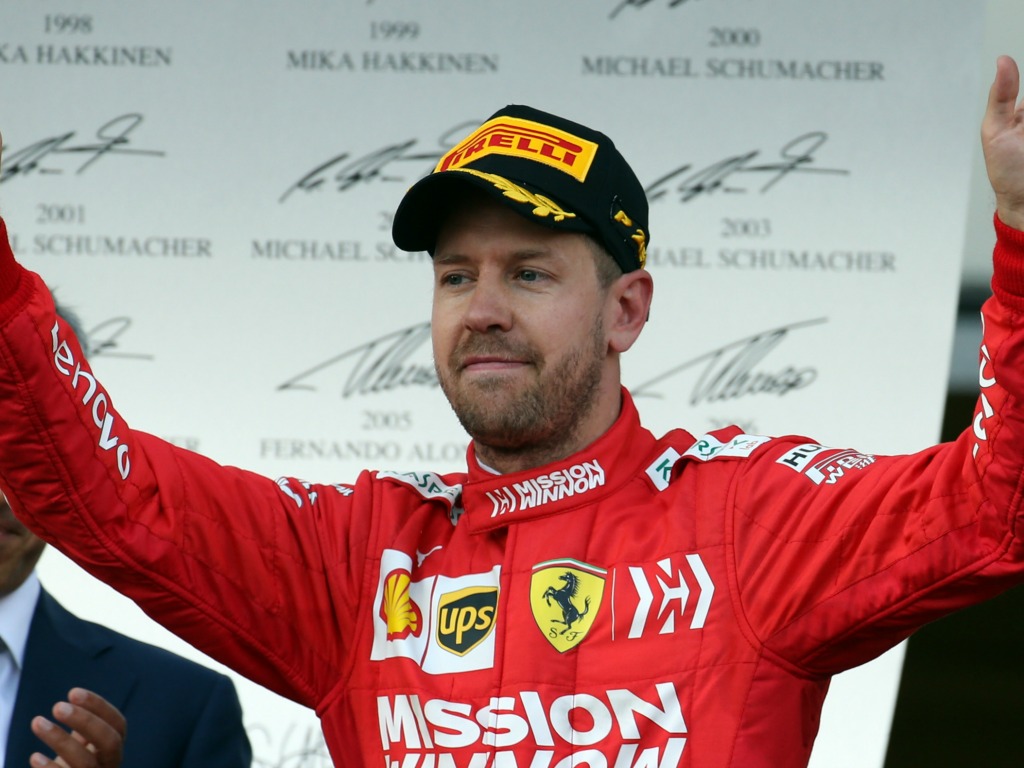 Sebastian Vettel gave an honest assessment of his performance at the Azerbaijan Grand Prix, saying he lacked confidence and consistency in his Ferrari car.

Vettel finished on the last step of the podium for the second consecutive race but has lost more ground in the World Championship battle with Valtteri Bottas and Lewis Hamilton combining for yet another 1-2 finish.

The German was unable to make any real impression on the Silver Arrows throughout the race in Baku and settled for a rather low-key P3 finish.

Vettel admitted afterwards that he is not having the best of times in the SF90 and has already labelled Mercedes the favourites to win the next round in Spain.

“The first stint was really poor,” Vettel conceded in the on-track interviews after the race.

“I really struggled to initially get the tyres to work. I think they were too cold and I damaged them and by the time they were hot they were damaged.

“I was really uncomfortable, inconsistent and couldn’t get a feel or confidence in the car. After that I was already looking forward to a difficult stint on the medium tyres but had no problem switching them on.

Once again where we didn't want to be. Great team effort in a hard race, also our guys did a super job. #Seb5 #Charles16 #SF90 #essereFerrari 🔴 #AzerbaijanGP pic.twitter.com/M2rvuS62hd

“I think we had some pace to at least go with Mercedes and sometimes put some pressure on. It was crucial to keep third, crucial for Charles to get the fastest lap and snatch it away from the Mercedes boys.

“Still plenty of work for us to do but we need to maximise what we can.

“The last four races we were quite there so we’re not the favourites going into Barcelona we have some upgrades coming and we need to chase them down.”