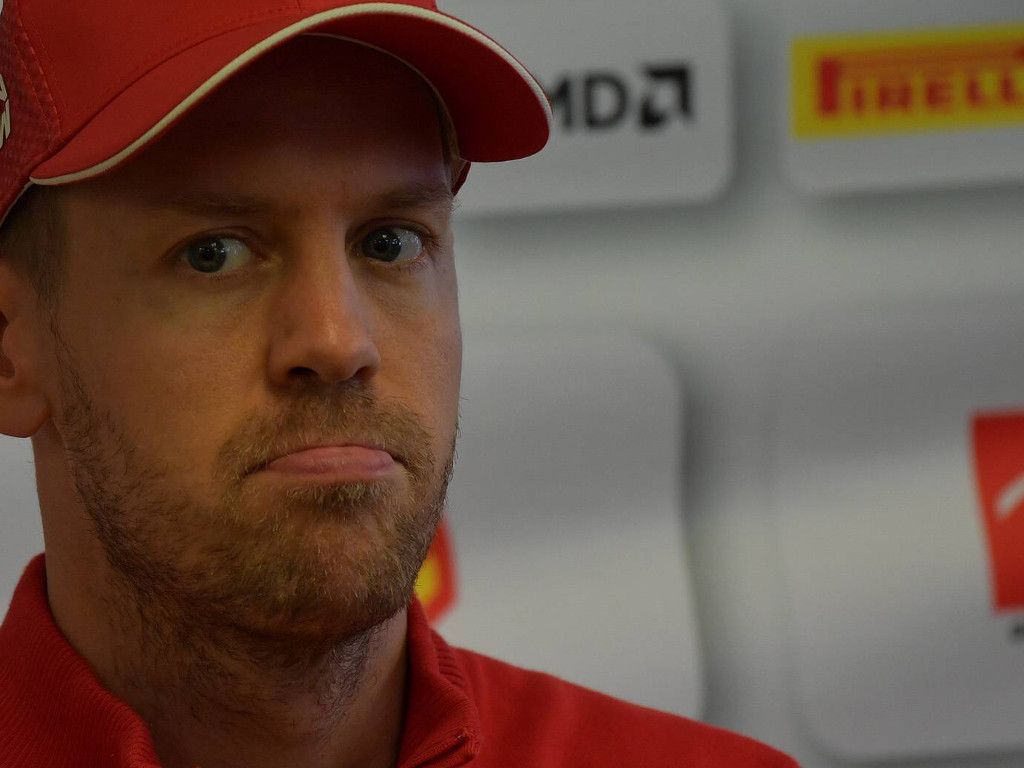 Ferrari’s Sebastian Vettel is unsure whether the new 2019 wings will lead to major improvments in overtaking.

A simplified front wing and a larger DRS flap on the rear form part of the aerodynamic updates for this season, with the aim being to make it easier for cars to follow each other and ultimately overtake.

While drivers such as Kevin Magnussen and Sergio Perez have praised Formula 1 chiefs for the new designs, claiming they have had a positive impact, Vettel isn’t as keen to jump on that bandwagon.

Speaking via RaceFans, he said: “Yes I have followed other cars last week.

“So far it was still tricky to follow and to overtake.”

Renault senior team manager Alain Prost is also sceptical, and believes that the sport should have just waited until 2021 when more wide-scale changes are set to be introduced.

“It’s a change that cost us a lot of money before a new and bigger change in 2021,” Prost told RTBF.

“I think it would have been better to wait until 2021 and eventually change more at that moment.

“In the tests we do not follow a car often, so we can not yet say whether it is actually easier to follow another car and overtake, although there is a small tendency to say so.

“I hope so, but I’m not completely convinced that it will be a change from day to night.”