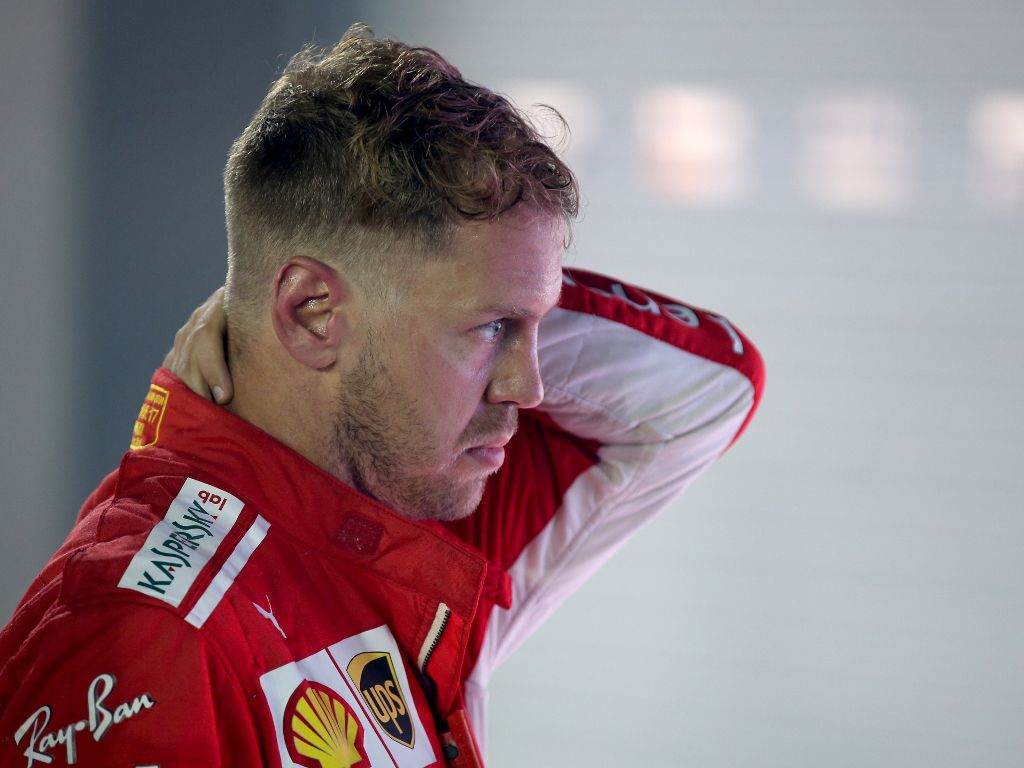 Sebastian Vettel feels Ferrari’s loss to Mercedes in Singapore shows that their SF71H’s advantage over the W09 isn’t as big as people have been saying.

Ferrari arrived in Singapore as the team to beat with many predicting a fifth win for Vettel at the Marina Bay circuit.

Instead it was Mercedes who came to the fore.

Hamilton took pole position with an incredible lap on Saturday night and followed up with a fourth Singapore win on Sunday.

As such he holds a 40-point lead in the Drivers’ Championship with 150 points still in play.

“But, having had the race that we had, I think there’s a full justification for losing those 10 points and we take it.

“Obviously, there is still a long way to go and a lot of points to score.

“I never believed that we had the fastest car by a big margin, as people said. I know that we have a very good car.

“Overall I think the speed is there but I think it’s a match in qualifying as much as in the race.”

Looking ahead to the final six races on the calendar, starting with Russia, Vettel says there is no one bogey track remaining.

“Russia, I think, has been getting better the last years for us, so it should suit our car as well,” he said.

“I don’t think we have any tracks to fear that are coming.

“I think our car is working pretty much everywhere and that’s a strength of our car, so no need to be afraid of what’s coming.”