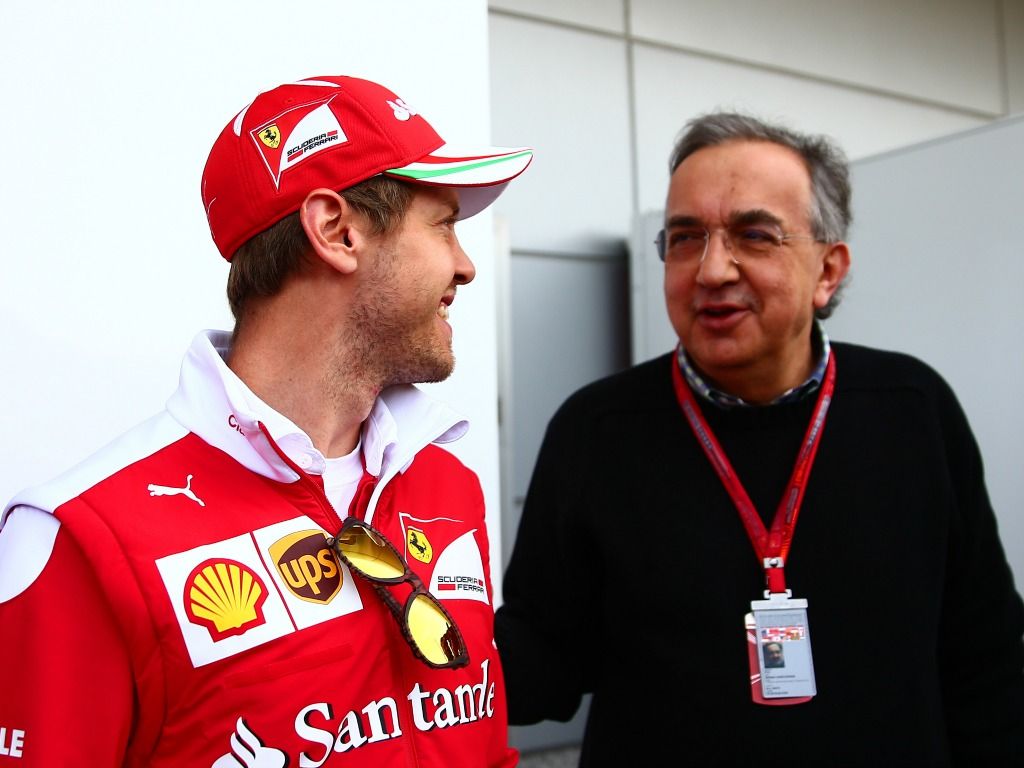 Sebastian Vettel has admitted that the loss of Sergio Marchionne had an impact on Ferrari and their performance in 2018.

The former CEO and chairman of the Scuderia died in the week leading up to the Hungarian Grand Prix in July, after a short illness.

Ferrari had led the standings up to that point, but Lewis Hamilton and Mercedes came through to take both titles, with the Silver Arrows winning their fifth consecutive double of Drivers’ and Constructors’ Championships.

“The passing of our chairman, Mr Marchionne obviously had an impact and was tough,” Vettel admitted.

“I think it’s up to us to look into every single detail and make sure we come out as a stronger group, enabling us to build a stronger package for next year and for the future.”

Both team and driver came under scrutiny for errors, in both strategy and race craft, throughout the season.

Former Ferrari boss Ross Brawn drew a direct link between the passing of Marchionne and the subsequent lack of performance.

Vettel, who ended up 88 points behind Hamilton at the final count, said it was a “big loss”.

“The day-to-day business continued, I think people knew what was their job and knew what to do, but surely it wasn’t easy for us,” he added.

“I think we tried to continue in the best mental matter we could and tried to do our job. I think that’s probably what he would have liked to see.

“He was giving us always a lot of pressure, but also there to help us and guide us.

“It was a big loss, but I think as a team we tried to respond and just to continue, respecting him and his legacy.”