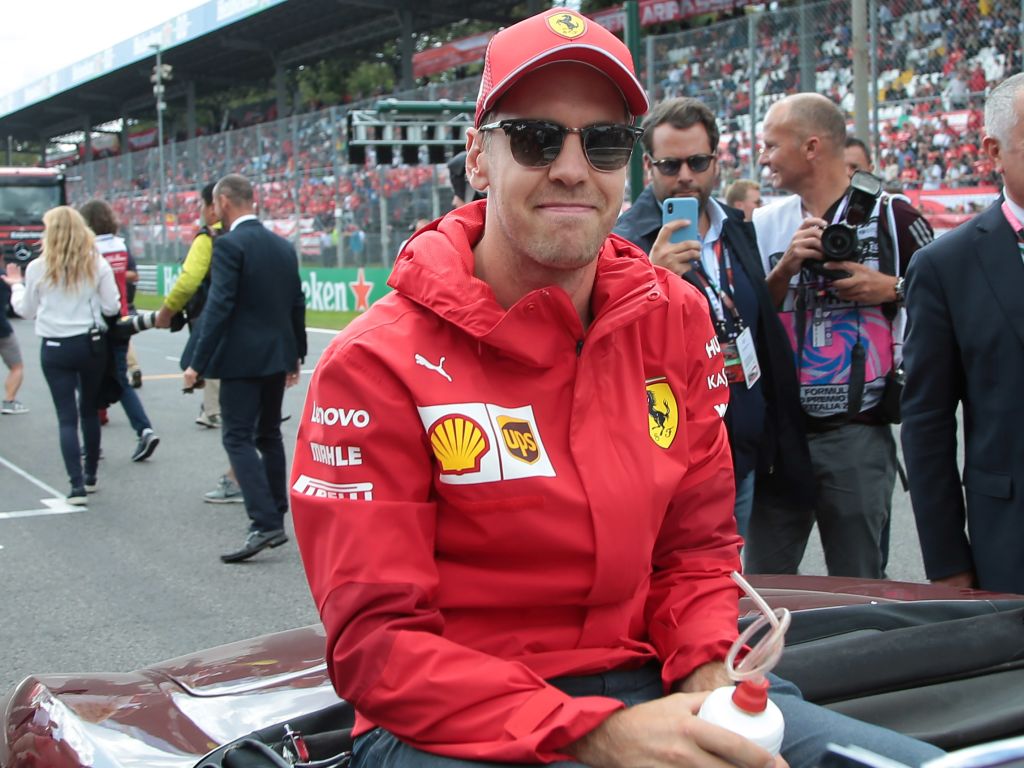 Sebastian Vettel has been handed three penalty points for his actions at the Italian GP, leaving him one major incident away from a ban.

The German spun his SF90 in clear air at the Ascari chicane on lap six but avoided the barriers.

From there the drama continued, however, as Vettel drove back onto the track and straight into the path of SportPesa Racing Point’s Lance Stroll.

Stroll would be punted off the track by Vettel with both suffering front wing damage as a result, before Stroll performed a similarly unsafe return to the track in front of Pierre Gasly who was forced into the gravel trap.

Vettel received a ten-second stop/go penalty, one of the most severe on-track penalties that can be given, putting him swiftly to the back of the field.

He would finish P13, but the stewards confirmed after the race that three penalty points had been added to Vettel’s superlicence, noting that they “considered this to be a dangerous incident“.

The Ferrari driver now has nine points for the 12-month period, and a total of 12 would result in a one-race ban.

Vettel’s previous points came for a red-flag infringement at the 2018 United States GP, his rejoining of the track that cost him victory in Canada this year, and when he wiped out Max Verstappen at the British Grand Prix.

It’s not until the United States Grand Prix this year that any of those points will start to come off his superlicence.