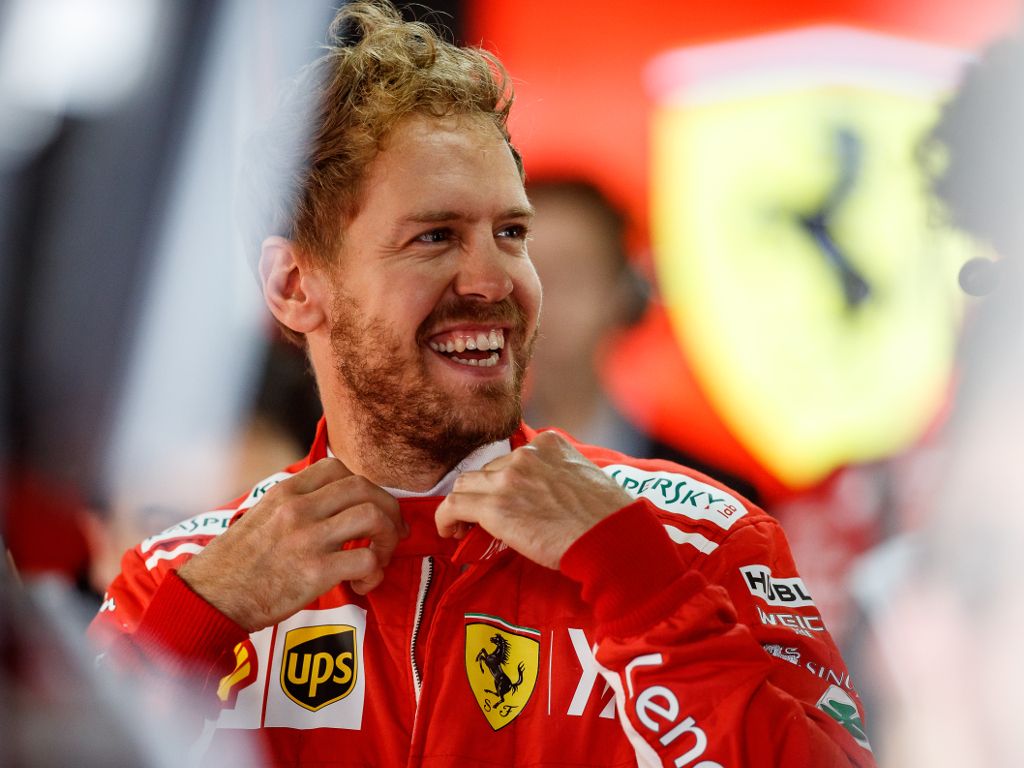 Giovinazzi has moved on to Sauber to partner another Ferrari departee in Kimi Raikkonen, while Kvyat has been drafted back in by Toro Rosso for the 2019 season.

It is believed Robert Kubica turned down the role before becoming part of Williams’ 2019 line-up, but Vettel is still upbeat about a strong team of drivers being formed.

“Personally, I’m not a fan of the simulator because it’s just not fun,” said Vettel.

“But you get the point, it is very important, it is an important tool. Based on our findings, we change the car, it is better and we were happier.

“We’re extremely thankful for the guys, taking in the time because it’s not the nicest job on Friday night, especially when you’re young, but it’s important, it all adds up.

“Everybody plays his part and in the end we have the honour to have the steering wheel in our hands and drive the machine that we all try to create and reach out with performance.

“For 2019, it’s true, we take a step but I think we will find people that fit in very well and very quickly so I’m confident we will have a strong team on that front as well.”

Vettel is set to have a new boss calling the shots at Ferrari in 2019, with Mattia Binotto poised to replace Maurizio Arrivabene as Scuderia team principal.