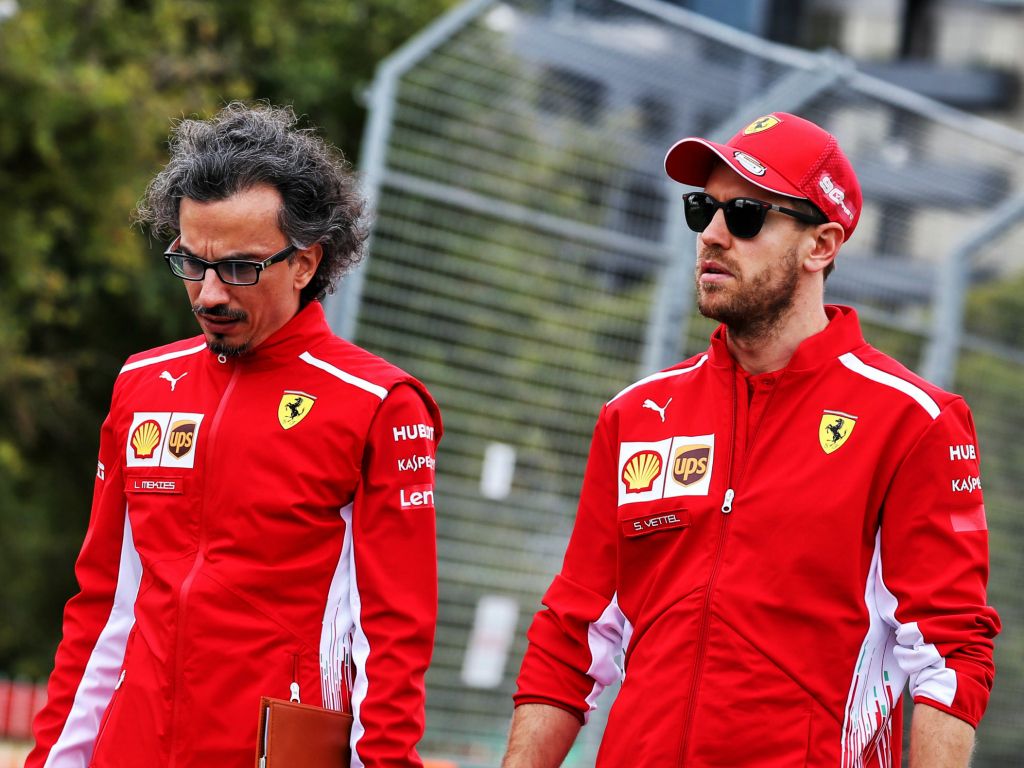 You know the new season is just around the corner when Sebastian Vettel has his car name to share with everyone.

From classics such as Kate’s Dirty Sister, Randy Mandy and Kinky Kylie, Vettel has gone for a little more understated name for 2019.

“She has got a name – Lina,” Vettel said at the official launch event in Melbourne.

“She is quite lean. I’m ready to go. There is quite a lot of people here which is nice to see.

“It is always a kind of a similar build-up. There is testing week where you get back in the rhythm then you come here and are ready to race.

“I am looking forward to getting on track.”

Vettel also welcomed the changes at Ferrari in previous months, saying that the “spirit is right” heading into the season opener.

“It’s a big change, but Mattia has been with the team longer than most, more than 25 years, so he is not a new face,” he added.

“People know him and learn to trust him. For sure it’s a new challenge but we’re trying to turn the page, fix our weaknesses and do better this year.

“So far the spirit is right, the team is on track and the car feels good, so let’s see how we start here.”