Home News Vettel staying at Ferrari until mission is complete 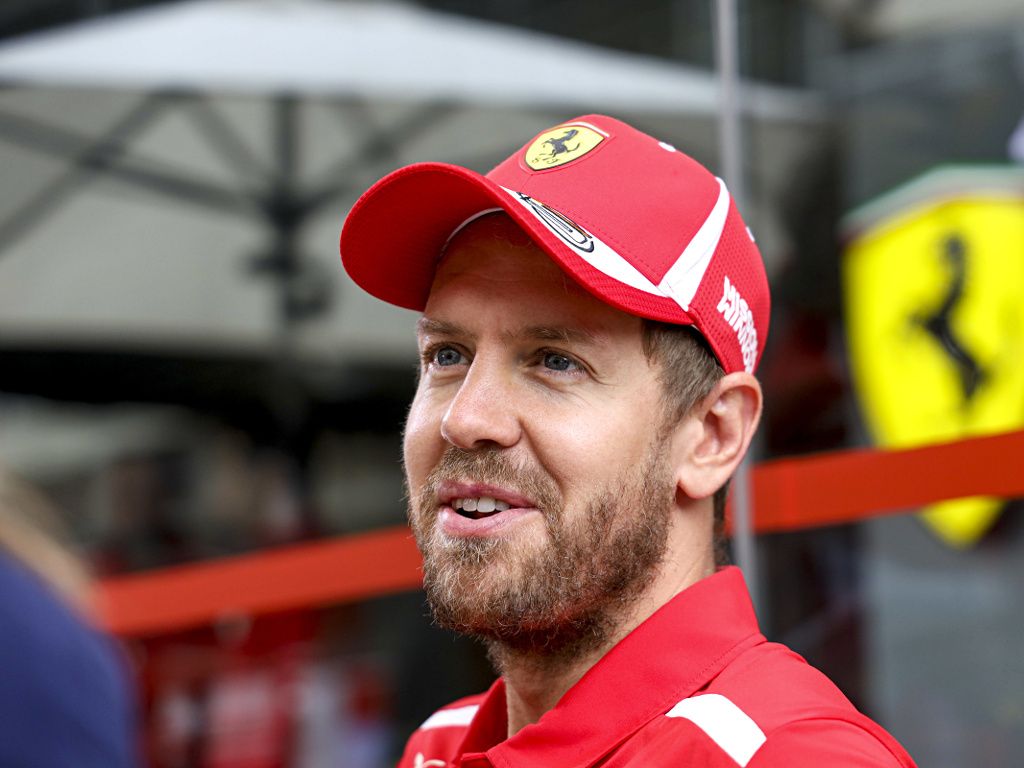 Sebastian Vettel insists he will not leave Ferrari at the end of the year if his mission remains uncompleted.

Vettel’s contract with the Scuderia runs out in 2020, but he is certain that he will honour that deal.

Life at Ferrari may be set to turn tougher for the German this season, with their hot prospect Charles Leclerc now alongside him in the garage.

However, Ferrari moved to confirm this week that Vettel remains their “priority driver” over the 21-year-old Leclerc.

Speaking to Fi.com, Vettel said: “It’s quite known that my contract goes until 2020 so, don’t expect anything else.

“I’m very happy here. Obviously my goal is to win the Championship.

“We were not getting as close as we want, so there’s still a job to do, and I feel that’s my mission and the reason why I’m here, for myself, for the team.

The German enjoyed a four-year harmonious stint with former team-mate Kimi Raikkonen, and while Vettel expects Leclerc to push him, he doesn’t think any issues will arise between the two of them.

“When you are teammates you see exactly what the other driver is doing and I think with Kimi it worked very well the last couple of years. I think we had a similar feeling for the car,” said Vettel.

“Obviously now Charles is there and I think he will be very quick, there is no doubt. I expect him to pick up very quickly.

“The main thing is to work together as a team. On-track I don’t need to remind Charles he wants to be quicker than me and the same goes for me.

“That’s normal. You find the 20 best drivers in the world in the 20 cars on the grid, nobody needs a reminder of that.”