Home News Vettel: Stewards were ‘wrong’ to penalise me 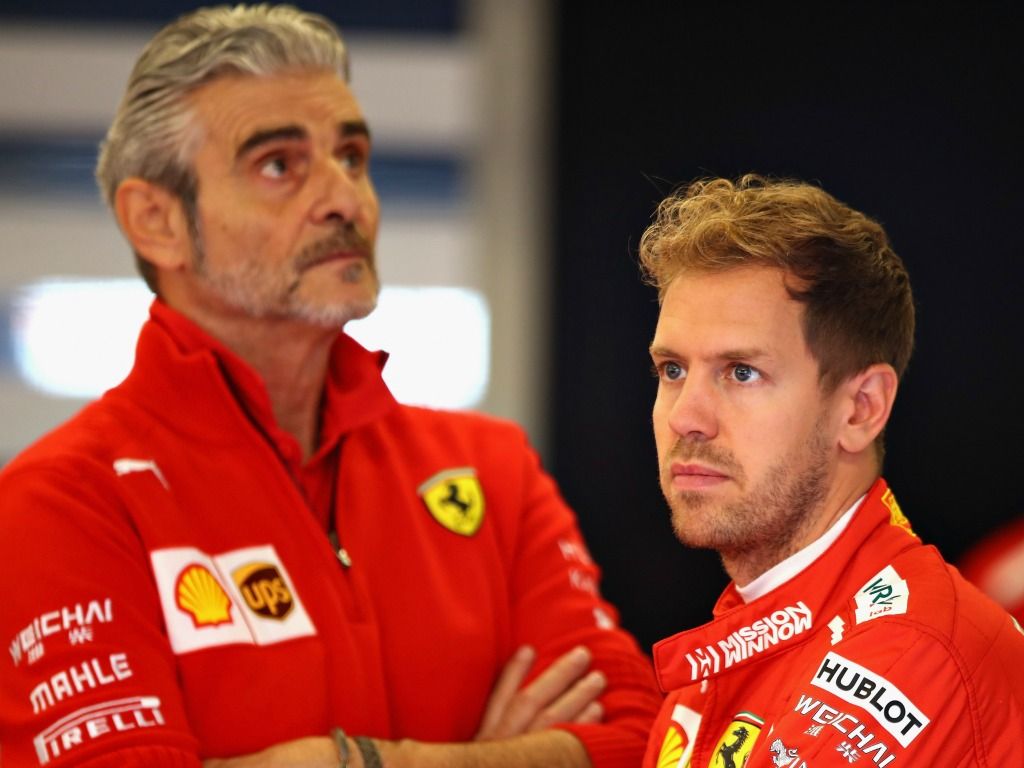 Sebastian Vettel does not agree with the stewards’ decision to punish him with a three-place grid drop for the United States Grand Prix.

Vettel was summoned to the stewards after FP1 as he was alleged to have failed to slow down sufficiently for red flags, which were caused by Charles Leclerc, his Ferrari team-mate next season.

Following the conclusion of FP2 in Austin, Texas, the stewards confirmed that he had broken the rules and, in line with other similar incidents involving Daniel Ricciardo in Australia and Esteban Ocon in Japan, was given a three-place penalty for Sunday’s race at the Circuit of The Americas.

Asked if he felt he slowed down sufficiently enough, he said: “Yes.

“The [stewards] were very specific, saying I took 27.7 seconds to slow down.

“I saw the red flag, I slowed down, had a look around where the car was potentially stuck in the wall if there was one around turn nine and 10 and then slowed down significantly to comply with the rules.

“They found it took too long.

“I think it’s pretty straightforward. I don’t know, on top I think there was an issue with timing with the system, I don’t know. Obviously I was aware, I slowed down, not much more to say.

Vettel then said he felt his penalty was “wrong”, claiming the delta time he had to meet was set too low for him to reach in time.

He added: “I slowed down, I had a good look around what’s going around.

“The rules are clear as well so we know.

“I think it’s the first time we’ve had this in wet and in wet the target is a lot slower so I literally had to stop to 30kph or 40, 50kph to bring down the delta which probably I should do next time.

“In my opinion it’s not the right thing if there’s a car behind might run into you but it’s more important that you don’t get a penalty.”

Lewis Hamilton needs to outscore Vettel by eight points or more if he is to clinch a fifth World Championship title at the first opportunity to do so.

Vettel has also been given two penalty points for the incident, taking him to five for the 12-month period.