Home News ‘Vettel still a top driver, he must believe in himself’ 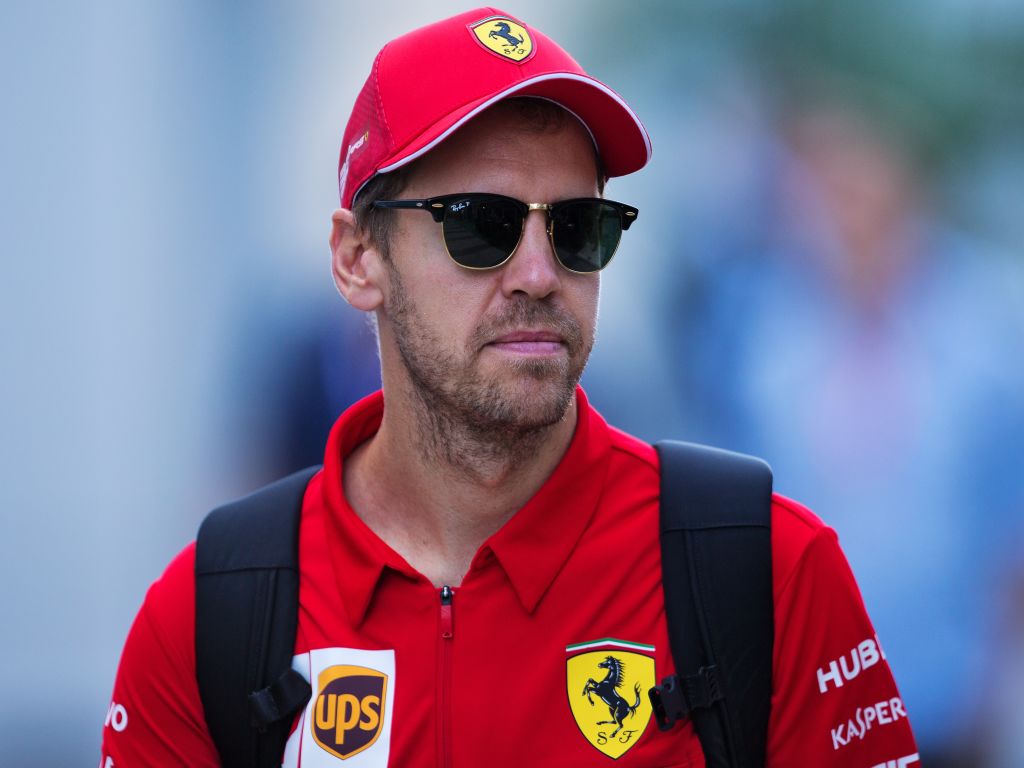 Former Ferrari president Luca di Montezemolo has called on Sebastian Vettel to “believe in himself” as he heads into the final year of his current Scuderia deal.

Vettel experienced a very challenging 2019 season with Ferrari after being dislodged as undisputed number one driver with the team by the impressive Charles Leclerc.

The four-time World Champion was also forced to address continued speculation about potential retirement from the sport amid a number of high-profile mistakes throughout the year.

But, Di Montezemolo feels Vettel can still consider himself a “top driver” and stressed the importance of having an “open dialogue” with the team in what could be his final year at Ferrari and, perhaps, in Formula 1.

“Vettel must be calm and believe in himself because he is still a top driver,” di Montezemolo told Sky Sports in Italy.

“He also must have a very open dialogue with the team. When it comes to towards the end of contracts, these are delicate years.

“Recent years has proven to be always very fast and sooner or later the number one has to come out.”

Di Montezemolo also discussed the dynamic between Leclerc and Vettel as they head into a second season together and said Ferrari boss Mattia Binotto has a “great responsibility” in continuing to manage the duo.

“Certainly there have been moments that have had a negative impact on the team,” he added.

“The drivers must know that they are not racing for themselves, otherwise they would have to make their own team and I said it once to Barrichello: it takes clarity, a great willingness of both to realise this.

“It will be a very interesting theme next season, because they are two race horses and both want to win and it can be easy to think more of themselves than of the team.

“This is a great responsibility that Binotto and the team will have to manage.”