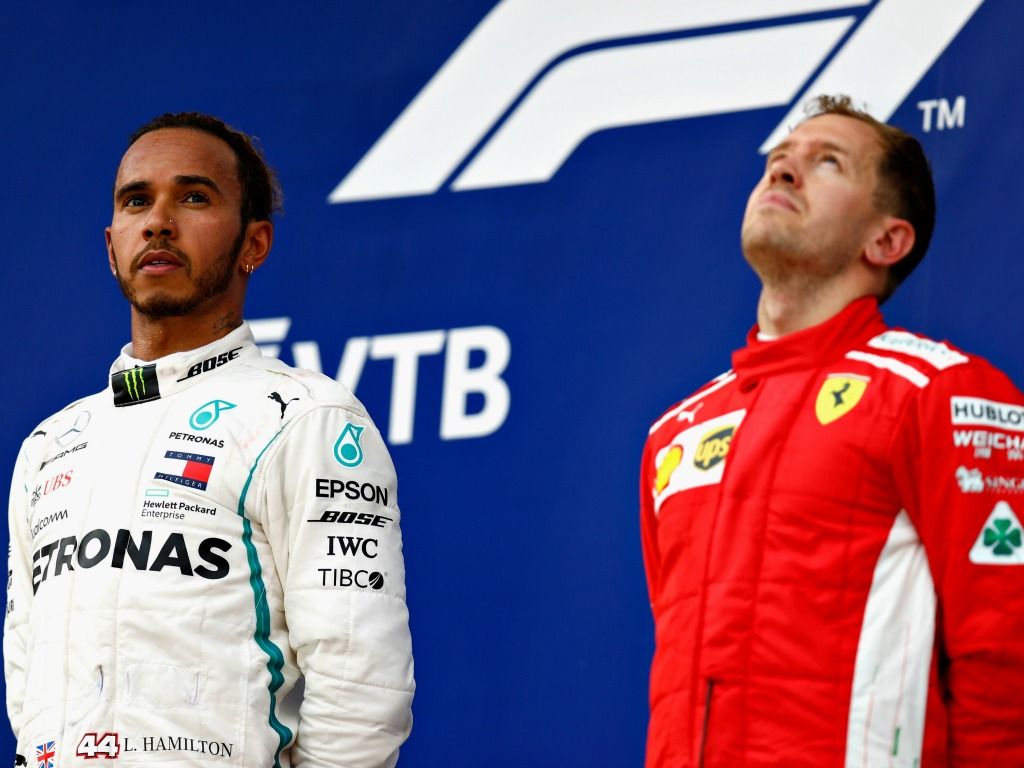 Sebastian Vettel has pinpointed qualifying as a key area of improvement as he attempts to cling on to his very faint World Championship title hopes.

The four-time World Champion is 67 points behind title rival Lewis Hamilton heading into the United States Grand Prix, a race which could see the Brit clinch a fifth championship trophy with three grands prix to spare.

While Vettel has not tasted victory since the Belgian Grand Prix in August, he has not landed pole position since his home race in Germany before the summer break.

And Vettel believes those below-par performances in qualifying have contributed to “quite painful” race days.

“It happens sometimes that when something goes wrong on Saturday you might pay the price on Sunday,” Vettel said.

“Otherwise, if you do something wrong on Saturday it doesn’t matter on Sunday.

“Unfortunately from our point of view whatever we missed on Saturday was quite painful the day after so it’s like this and we then need to focus on the Saturday, but what’s behind us we can’t change any more.

“There are things that we have to do better in the future, but we can’t go back and change them, so I think we look forward and make sure we get the next Saturdays right in order to get better Sundays.”

Ferrari’s pace was nowhere to be seen in qualifying at Singapore and Russia, while tactical errors in both Italy and Japan contributed to even more costly mistakes for Vettel and the Scuderia.