Home News Vettel: The way we raced we didn’t have a chance 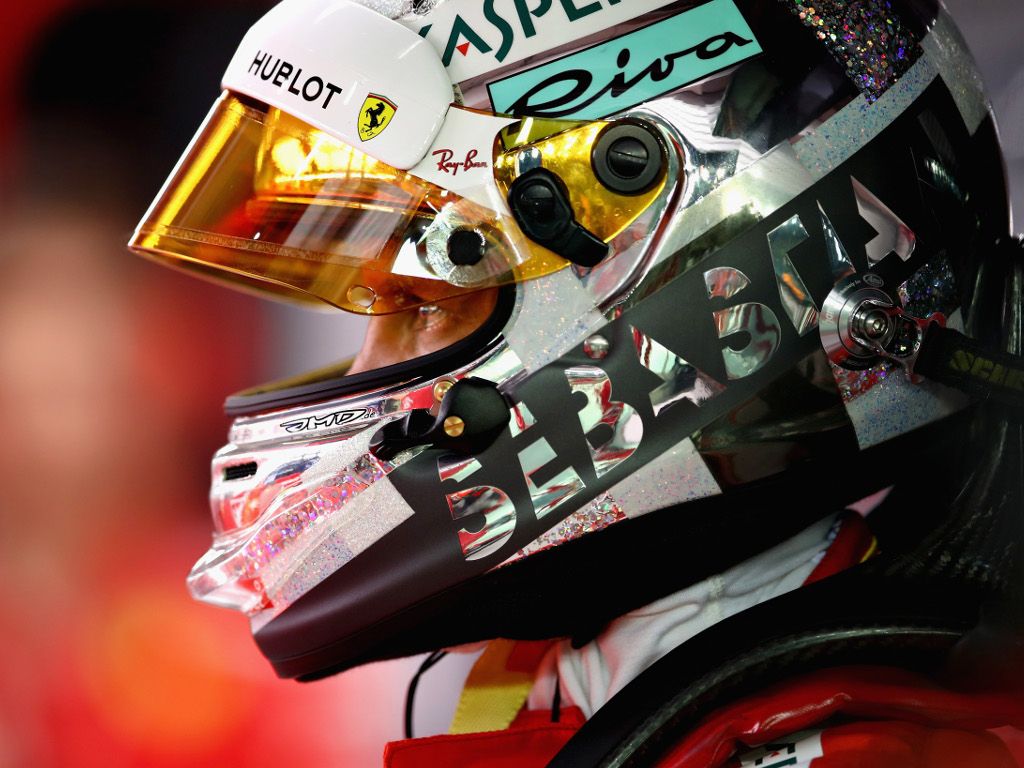 Sebastian Vettel’s hopes of winning this year’s World title suffered a blow in Singapore as he finished a distant third to Lewis Hamilton, saying Ferrari “didn’t have a chance.”

Although Vettel arrived at the Marina Bay circuit with all signs pointing to a Ferrari weekend, it was anything but.

He fell short in qualifying and again in Sunday’s race, unable to any make up positions.

He briefly ran second having overtaken Max Verstappen on the opening lap but lost out to the Red Bull driver in the pit stops.

WATCH: Vettel and Verstappen fight it out on the streets of Singapore

Added to that Ferrari’s decision to put Vettel on ultrasofts while his rivals all swapped to the soft tyres also hampered his efforts.

“Overall we were not fast enough, didn’t have the pace in the race,” he said.

“Tried to be aggressive in the beginning but didn’t work out.

“I had a different race on a different tyre to the other guys and didn’t think it would last but pitting wasn’t an option.

“We focused on making it home.”

The German, though, insists he’s not yet focused on the bigger picture.

“It doesn’t help but I’m mostly thinking of today’s race.

“But the way we raced we didn’t have a chance.

“I said before the weekend we can only beat ourselves and we didn’t get everything out of the package.”