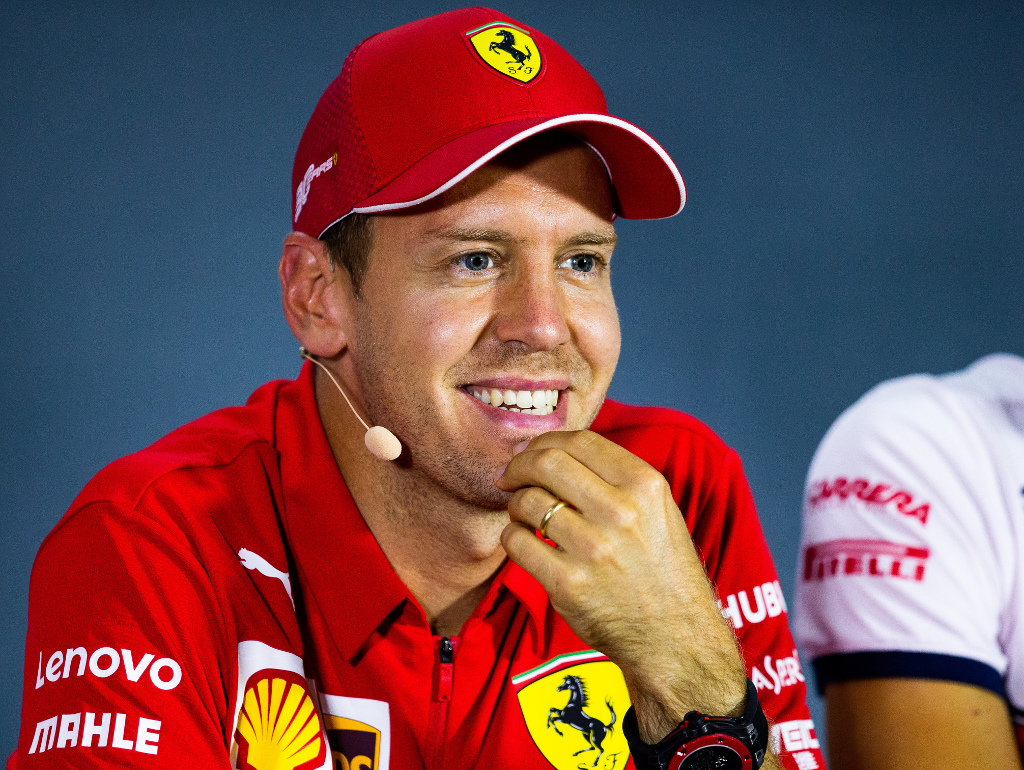 Ferrari’s Sebastian Vettel has been excused from media duties in Abu Dhabi on Thursday after becoming a father for the third time.

As part of his media commitments, Vettel was due to sit alongside his team-mate Charles Leclerc in part one of the FIA drivers’ press conference to discuss the weather…oh and perhaps a question or two about their latest clash in Brazil which resulted in both drivers retiring from the race.

But as first reported by Auto Bild, Vettel will now not be facing the media on Thursday, leaving Leclerc to answer the questions following clear-the-air talks back in Maranello last week.

Leclerc will still be joined by Kevin Magnussen and Max Verstappen in the first part of the press conference, while part two features Kimi Raikkonen, Carlos Sainz, Pierre Gasly and Daniil Kvyat.