Home News Vettel: The ‘tough times not stopping for me’ 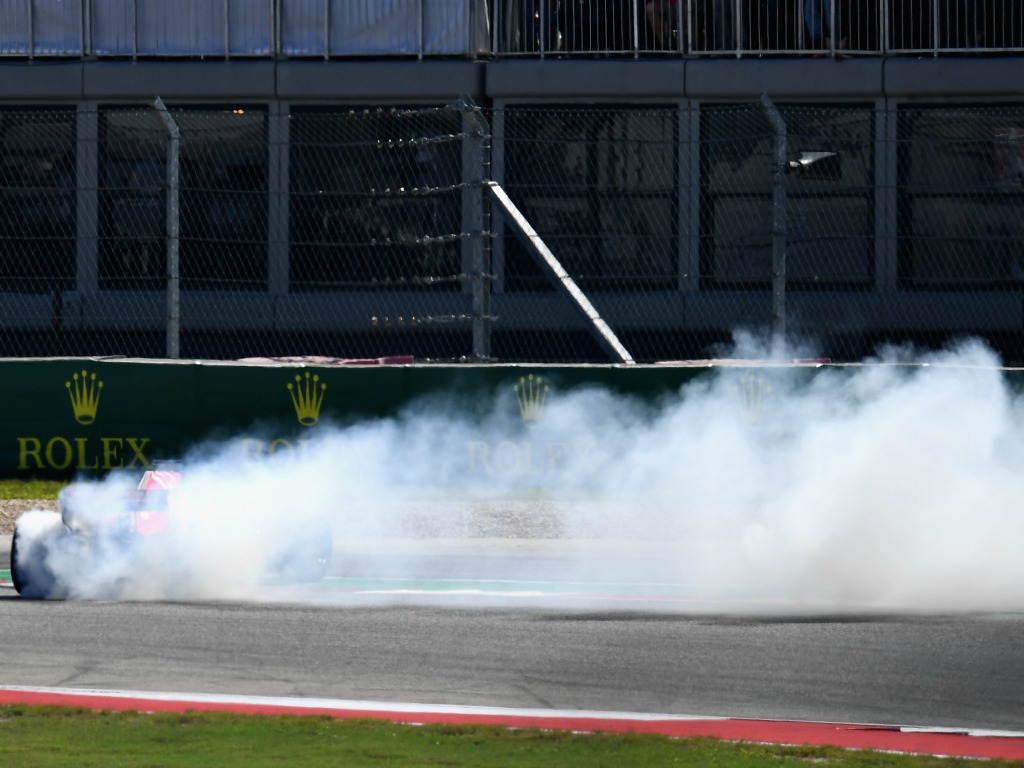 Sebastian Vettel has “mixed emotions” after managing to rescue a P4 finish whilst witnessing Kimi Raikkonen win the US Grand Prix.

Not for the first time this season, Vettel’s afternoon began to unravel after coming into contact with a Red Bull.

In Japan it was Max Verstappen, in the USA it was Daniel Ricciardo on the first lap.

Vettel slipped from P5 to P15 and had to work his way back up quickly to have any chance of preventing Lewis Hamilton from winning the World Championship in Austin.

The Ferrari driver was able to squeeze down the inside of Valtteri Bottas in the dying stages to finish P4, while Hamilton squabbled with Verstappen before settling for P3.

That battle allowed Vettel’s team-mate Raikkonen to clinch a long-awaited victory, his first in 113 races.

“I have mixed emotions,” Vettel said. “I’m really happy for Kimi, but I’m not happy with my race.

Vettel then offered his perspective on why he came into contact with Ricciardo on the opening lap.

“I must have been in his blind spot, he must not have seen me,” he suggested.

“The corner was tightening and I couldn’t really get out of it anymore and we made contact.

“It’s obviously a shame. It was a big loss for me to come back. But I’m happy for Kimi, really.

He concluded: “It’s been tough weeks for the team and the tough times don’t seem to be stopping for me. It should have been a better day.”