Home News Vettel: Tyres are ‘on the limit’ in Mexico 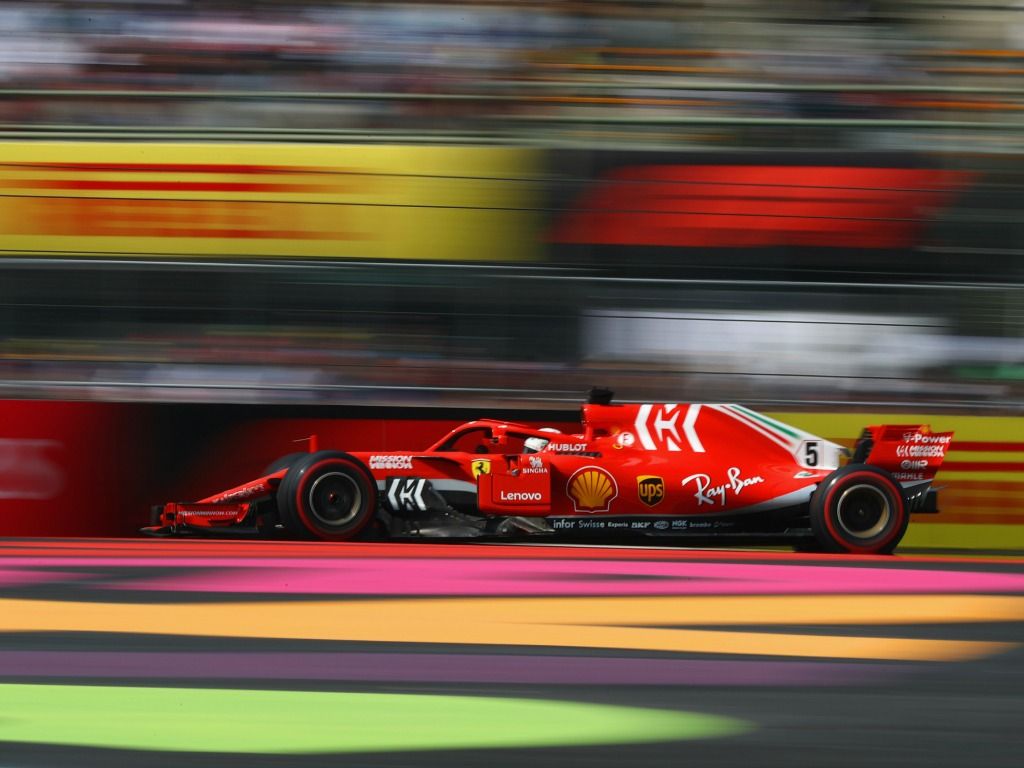 Sebastian Vettel has admitted that everybody will be “on the limit” when it comes to tyre management in Mexico.

The German had a pretty average day at the Autodromo Hermanos Rodriguez on Friday, with P7 and P4 finishes in the two practice sessions.

In both of those, he was beaten by at least one of the works Renaults, as their power unit comes to the fore in the higher altitude.

The Ferrari man acknowledged that, saying that he knew the Red Bulls were going to be strong.

“I think it is the track with the least sensitivity on power,” Vettel admitted.

“I think it was expected the Red Bull would be very strong.”

The four-time World Champion is not too bothered by the pace of the Renaults, and in particular Carlos Sainz, who finished in P3 in both practice sessions.

Vettel also believes that come Sunday, tyre management is going to be key, especially with the slippery surface.

“I don’t think we had a tidy lap so we should have been in front of the Renaults,” he added.

“I think everybody is on the limit with tyres and trying to get them to work in order to slide less with the exception of maybe the Red Bulls.”