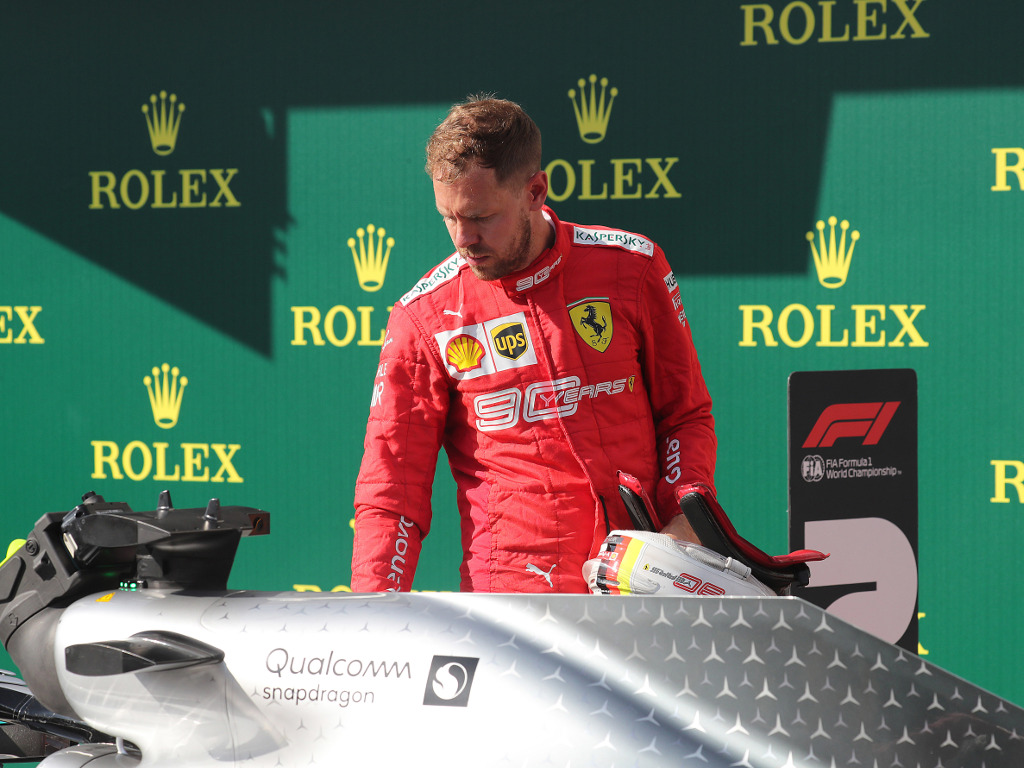 Sebastian Vettel feels the media has been “quite disrespectful” to him in the recent years, bringing up old mistakes that he wants to move on from.

Last year Vettel was the man to win the championship, at least at the start of the season.

However, too many mistakes midway through the campaign saw him fall behind Lewis Hamilton and he was never able to recover.

This year has been more of the same with mistakes coming thick and fast from the German, as well as the Ferrari team.

And the media is always on hand to remind them about it.

Thejudge13 reports Vettel as having told the September issue of F1 Racing magazine: “Today, people are still asking about the problem of aggression after two weeks.

“When you think about it, it’s quite disrespectful.

“You’ve had two weeks to come up with something, and that comes to mind? That’s disrespectful.

“I don’t feel personally attacked, but are you serious? Sometimes I don’t understand.”

Last year mistakes in Germany, when he crashed while leading his home race, and a spin at Monza while trying to fight Hamilton resulted in heavy criticism for the Ferrari driver.

He, however, believes mistakes are part of racing; it doesn’t always work out as one wants it to.

“We had – or rather I had – some incidents last year where it didn’t work out for us,” he continued.

“Much of it is just risk and racing. Unfortunately, it doesn’t always work. That’s how I see it.

“I don’t worry about it. I didn’t feel that I needed mental help or anything.

“I know what happened in the cockpit. I know what I did. I looked at it.

“Of course I hope it doesn’t happen to me again. But you have to keep going. What else can you do?

As for rumours that he is considering retiring, the 32-year-old insists he still wants a fifth World title and a first with Ferrari.

He added: “It gives me a lot of adrenaline and makes me nervous when I wake up on Sunday morning. I wake up with a different feeling than on Thursday or Monday,

“And I want to be successful. I want this [at Ferrari] to work.

“I don’t know if I’ll make it. But I want to make it, and that will certainly be my future.”