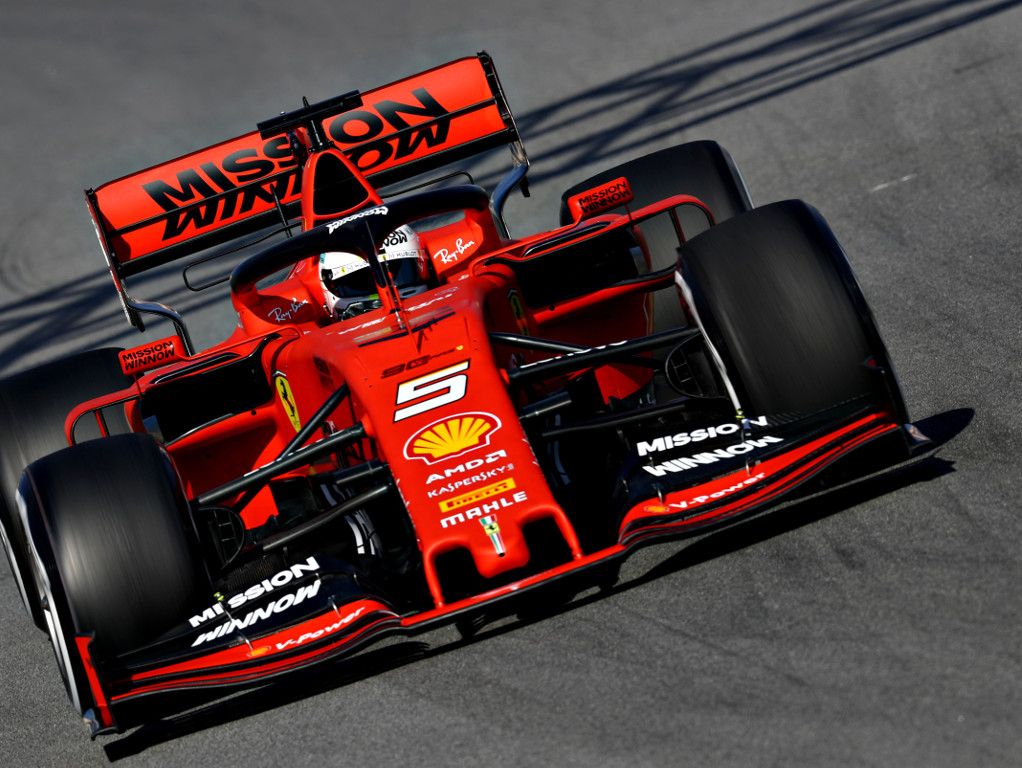 Never mind if it helps improving the racing or not, Sebastian Vettel says he doesn’t get why Formula 1 has introduced “really ugly” front wings for this season.

Ahead of this season, Formula 1 opted to change the design of the front and rear wings in the hope that cars could follow closer and that overtaking would be easier.

The powers-that-be not only simplified the wings and the endplates but made them wider and higher.

“The front wing looks really ugly,” said the Ferrari driver. “I don’t understand why it is so wide.

“I think years ago we went back [to skinnier wings] because we said it’s actually bad for racing.

“Now we want [to go] back to wide. Maybe we forgot to take notes.

“If you look at the rest of the car, it’s beautiful.

“The front wing for all the teams looks a bit weird.”