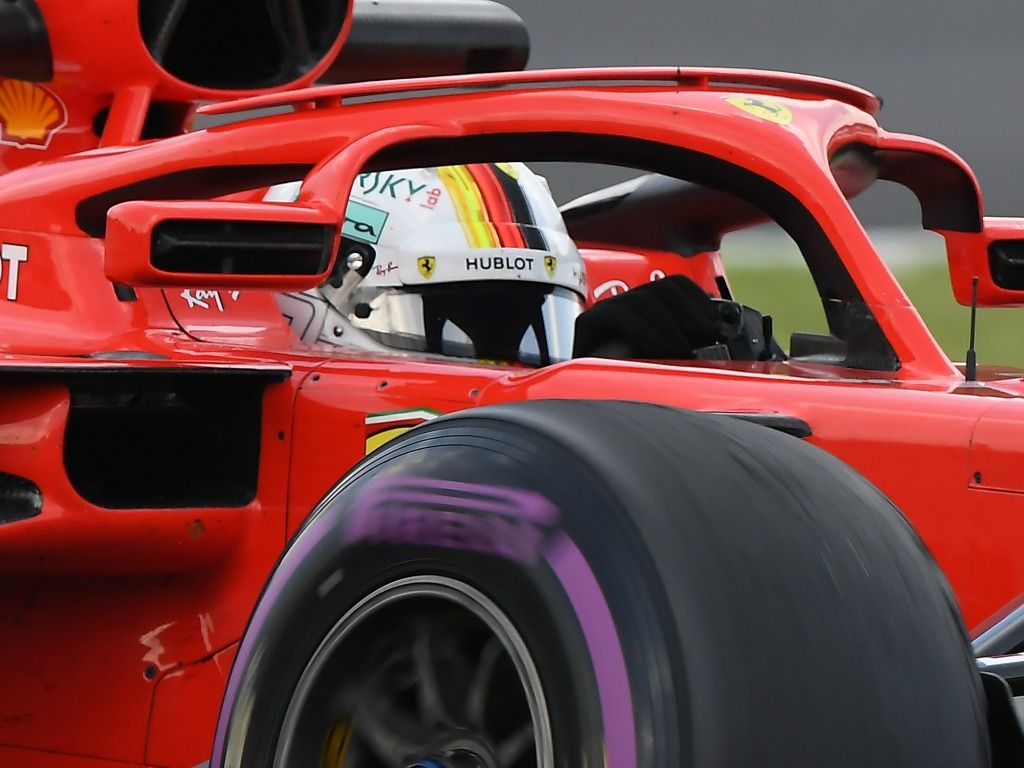 Sebastian Vettel has said that he wants to “make this race count” after the pain of crashing out from the lead at the Hockenheimring last time out.

The German was leading his home race when he locked a wheel at the Sachskurve and went straight on through the gravel trap and into the barrier.

However, he has bounced back by putting his Ferrari at the top of the timings in FP2 at the Hungarian Grand Prix, and is looking forward to the race on Sunday.

“It is probably good to have a race straight away to get your head away and focus on the next thing to do,” Vettel said.

“I hope we can cancel it out and make this race count and then forget properly.”

However, if the four-time World Champion is to win the race on Sunday, he knows that it all starts with what happens on Saturday afternoon.

“I think that qualifying and the start are very important here because overtaking is very difficult,” he continued.

“Whoever is ahead after the first couple of corners, that will be crucial, but to get there, there is a lot of things to do, a lot of work ahead.”

Despite saying there is work to do, Vettel was happy with how the car was performing during practice at the Hungaroring on Friday.

“I was pretty happy in the afternoon, happier than in the morning and I think the car is pretty good for one lap,” he added.

“We can still improve but it has been one of the better Fridays. Obviously they have been a bit up and down for us lately, so today was quite solid.”

No matter what happens in the race, though, this will be a sad weekend for Ferrari, as Sergio Marchionne passed away earlier this week.

Marchionne was the former CEO of Ferrari, and was a widely influential figure in the sport of Formula 1.

“I think it is probably best to get in the car then everybody knows what to do,” Vettel said about his passing.

“Obviously not easy, but I think today the work has been okay and I think that having a lot of work in front of you is probably best to get your head away and focus on the job you have to do here.”