Home News Vettel ‘wasn’t in control’ prior to crash 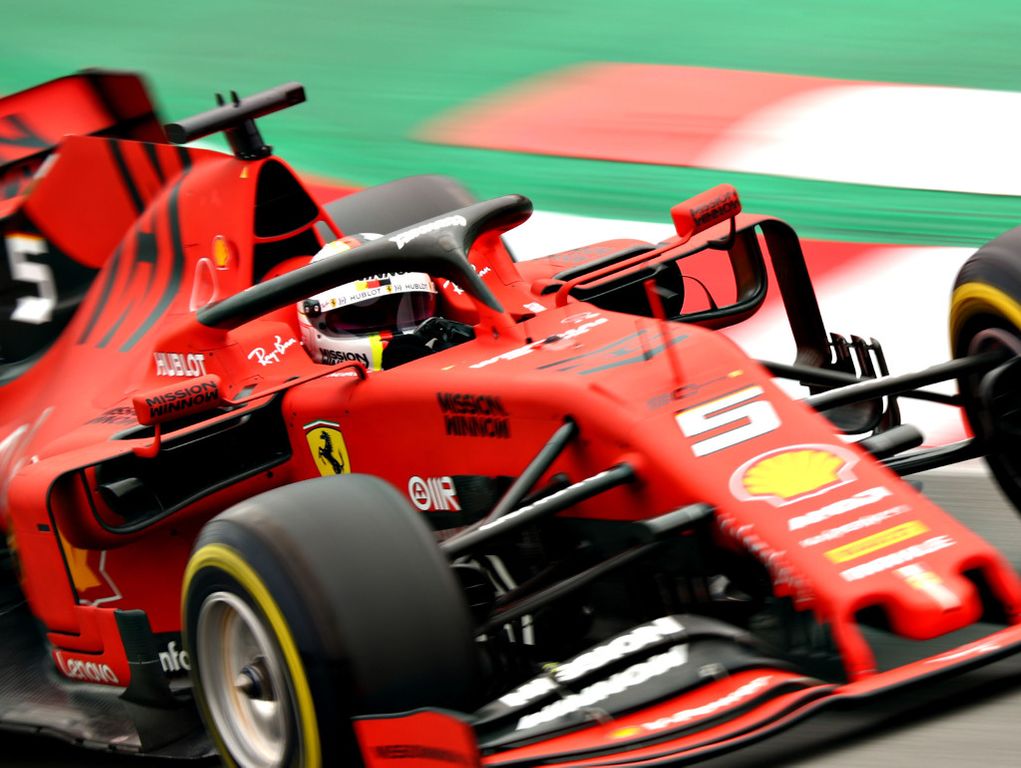 The only thing Ferrari know for certain is that whatever caused Sebastian Vettel to crash heavily in Spain was in the “front-left corner” of his SF90.

The German was putting in the laps at the Circuit de Catalunya on Wednesday morning when he smashed into the barriers.

Vettel slid off the track and hit the barrier at Turn Three hard, causing significant damage to his SF90.

“We don’t know much more than everyone knows,” he told the media in Barcelona.

“Obviously inside the car I was going into Turn Three and I had a feeling there was an issue with the front-left corner.

“And then from there there wasn’t anything I could have done to avoid the impact.

“I wasn’t in control any more and went more or less straight into the barrier.”

We can confirm that Sebastian Vettel has been released from the medical center & he is fine 🙂#F1Testing #Seb5 pic.twitter.com/OL9gEytzBK

The four-time World Champion revealed that the impact was “quite strong” but that thankfully the TecPro barrier prevented him from being hurt.

“I think the TecPro in the wall did their job, the car did its job,” he said. “[But] it’s disappointing for us.”

However, due to the damage to the car, Ferrari are struggling to establish exactly what went wrong.

So far the Scuderia have billed it as a “mechanical problem”.

Vettel added: “We are flat out trying to understand, obviously it would be a lot easier if there was a lot of run-off and the car didn’t hit anything right after because now, you can imagine, obviously it’s fairly damaged due to the hit.

“So we have to be careful understanding what exactly is the problem and that’s what everybody is looking at here at the track and at Maranello. It’s important to us.”