Home News Vettel: We need to find ‘that grip guy’ 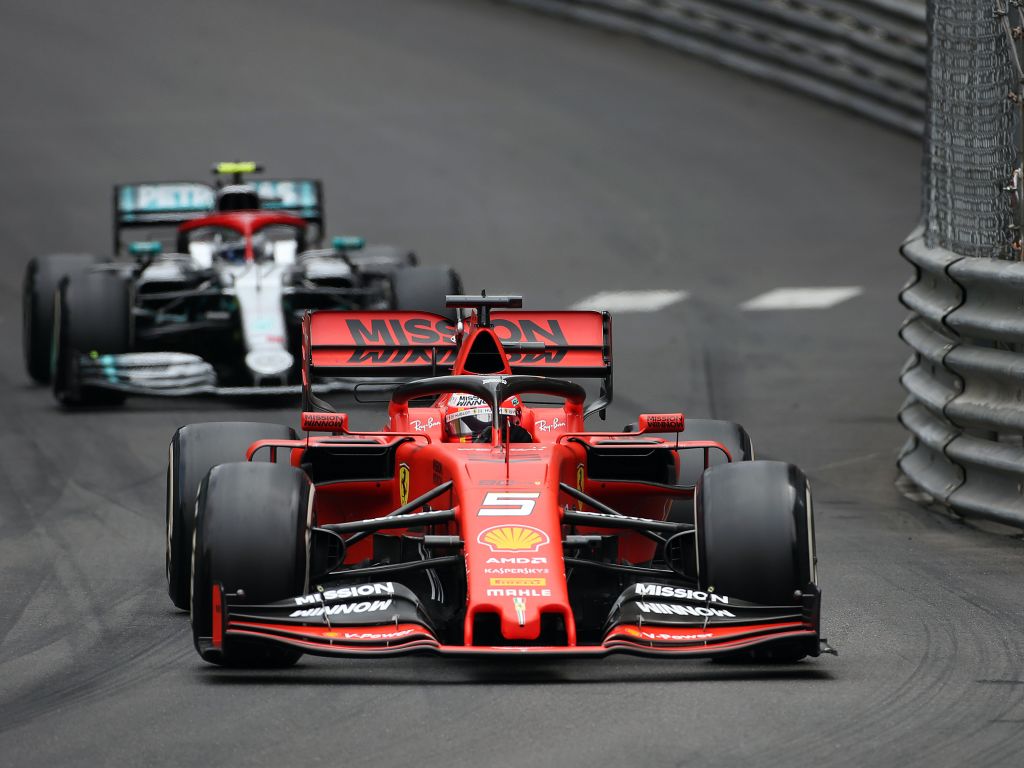 Sebastian Vettel wants “that grip guy” to give Ferrari a call, believing that is the main cause of their current issues.

The German ended Mercedes’ 2019 one-two streak in Monaco after he was promoted to P2 as a result of Max Verstappen’s five-second penalty.

That also lifted him above Verstappen to P3 in the Drivers’ Championship, but 55 points behind leader Lewis Hamilton, the 31-year-old knows Ferrari need to improve further and thinks it’s a lack of grip that’s hurting the Scuderia.

“Looking forward for the next three, four, five races, obviously make sure we improve the car, put more grip onto the car so that we can go faster, simple as that,” he said via RaceFans.

“But that guy seems to hide fairly well. I don’t know exactly where he is right now, so if you find him, or if you’ve got his number, that grip guy, but we’ve been looking for him for a while.

“I don’t think there are any secrets we will be able to unveil. As usual, attention to detail and a lot hard work is the only way to get us up.”

🎥 Look back on the #MonacoGP with @Marc_Gene.
What are your highlights from today’s race? 🔽#essereFerrari 🔴 pic.twitter.com/xfeAmhUy2f

Team principal Mattia Binotto has suggested the team will look at “new concepts” for the SF90, but Vettel said after the Monaco Grand Prix that the main issue is getting their challenger in its window, rather than its design being flawed.

“The car’s [been] pretty similar the last couple of races. We had one race where performance was standing out and we were quite strong,” he explained.

“I saw that Valtteri [Bottas] was faster [in the Monaco race] but there was no way he was going to pass, as our straight line speed is really good. It’s just because overall we are lacking downforce, a weakness that we know.

“I don’t think the car is as bad as it looks. The results should be better here and there but it’s very difficult for us to get the car in the window where it is happy. Certainly when we get it in there we’re more competitive but still a way from where we want to be. That’s really the key lesson: we need to focus on trying to get the car, short-term, more in that window.”