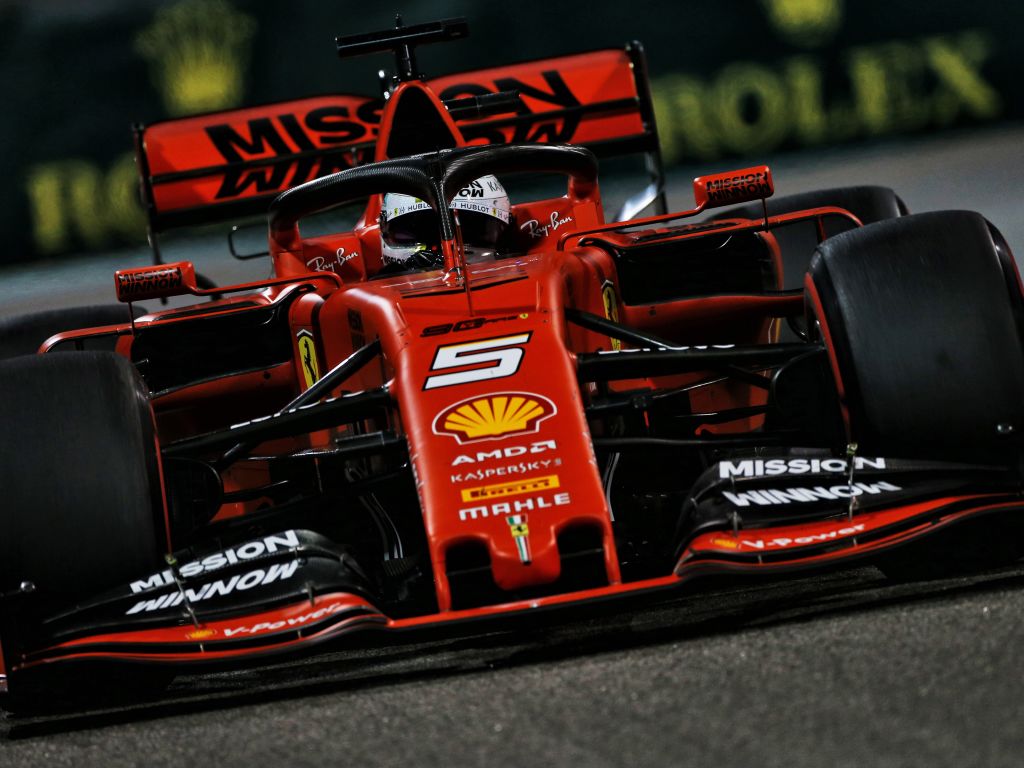 Sebastian Vettel had another oops moment to add to his FP1 crash after qualifying for the Abu Dhabi Grand Prix.

Here is how the final qualifying day of the season unfolded…

The day began with news of more engine woes for Valtteri Bottas but, with starting at the back of the grid anyway, another new power unit is going to have zero effect on his starting grid position.

UPDATE: @ValtteriBottas will take his fifth PU of the season after we suffered a pneumatic leak yesterday.

He will use a new ICE, MGU-H, MGU-K and Turbo for the rest of the race weekend. He will (still) be starting from the back of the grid. #AbuDhabiGP #F1 pic.twitter.com/rZ8dmI7JBB

It looked like another session with Mercedes finishing on top as Lewis Hamilton led a Silver Arrows 1-2 in FP3, but Max Verstappen had other ideas late on, setting up an intriguing battle for pole position…

Less than a tenth between the top three ⏱️

Sebastian Vettel has been in the wars already this weekend, and that continued when he rather embarrassingly spun as he tried to start his first flying lap in Q1.

Sebastian Vettel spinning before he even starts his flying lap really does sum up the last three seasons for Ferrari, huh #AbuDhabiGP pic.twitter.com/jfe8LwUilY

There was a near miss for Romain Grosjean and Daniil Kvyat in the pit lane.

It would be Hamilton who topped the first qualifying session ahead of Alex Albon and Bottas. Down at the bottom Robert Kubica bowed out of his last qualifying with a 21-0 whitewash against his name, courtesy of George Russell. 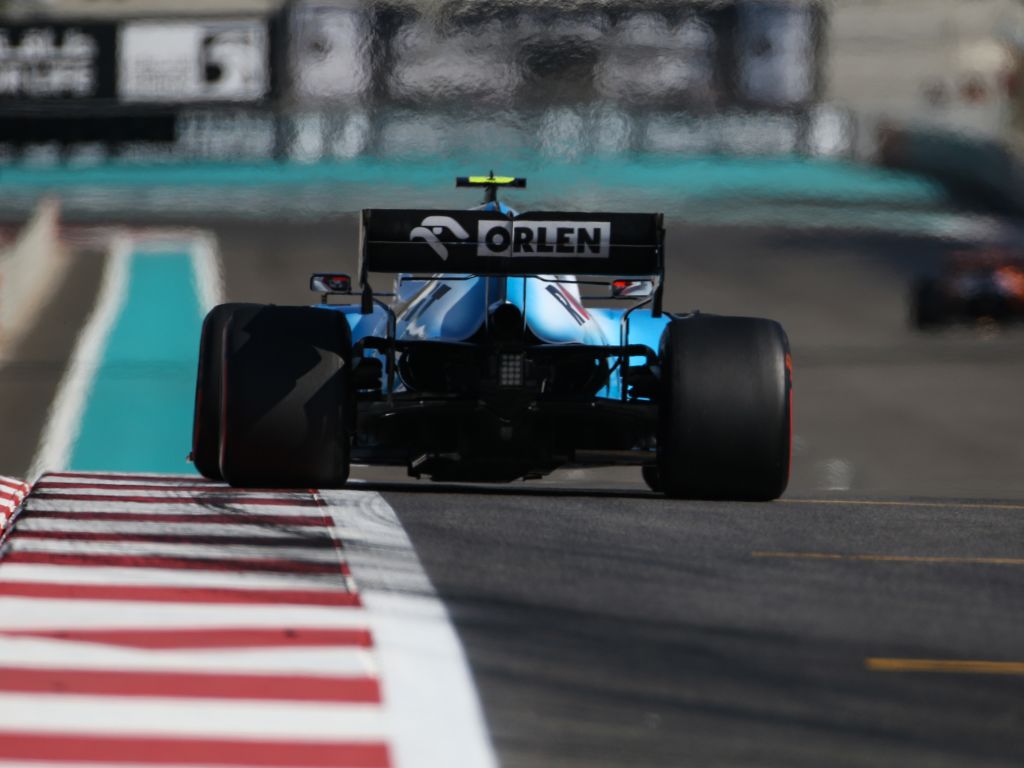 Charles Leclerc would pop up with the fastest time of Q2.

It was Monza all over again, almost, as Leclerc didn’t make it to the line in time to start his second Q2 lap.

But Hamilton did as he set a new track record to take pole for the Abu Dhabi GP ahead of team-mate Bottas. The Finn will of course start last though thanks to his engine penalties.