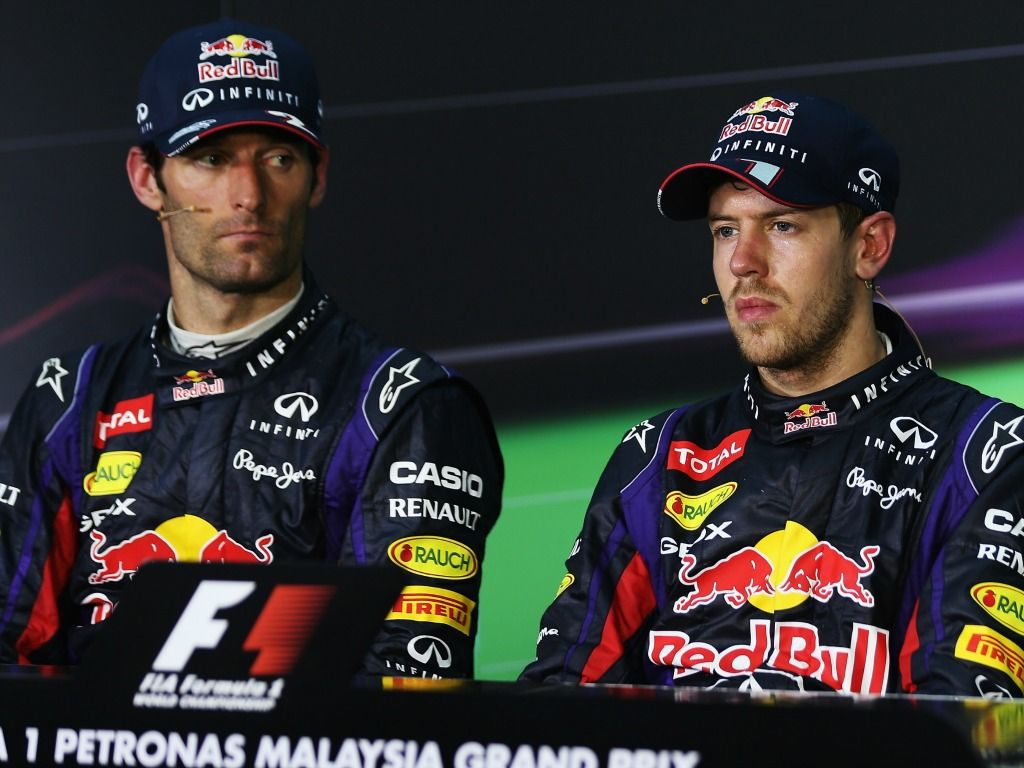 Christian Horner has said Sebastian Vettel was driven by revenge after ignoring the infamous ‘multi-21’ call back at the 2013 Malaysian Grand Prix.

Back in his dominant Red Bull days, Vettel defied an order to stay behind then team-mate Mark Webber and overtook him before going on to win the race in Sepang.

Vettel was met with a huge wave of criticism for ignoring the call to hold position and increased the rift between himself and Webber, who confronted his team-mate straight after the race.

Horner relived the incident as part of his fascinating interview with the official Formula 1 podcast.

“It probably culminated at the end of 2012 when Sebastian was fighting Alonso for the championship,” Horner told ‘Beyond the Grid’.

“Mark squeezed him up against the wall on the start of the race in Brazil in the championship decider that ultimately resulted in him getting turned around by Bruno Senna and blah, blah, blah.

“Sebastian was hugely angry about that, because we’d discussed it before the race that Mark wasn’t in the championship. It was ‘do everything possible to support your team-mate’ and that day he chose – instinct kicked in – it was probably totally foreign to him to think ‘I don’t want to support this guy’.

“But then there was a hangover of that that led into Malaysia, literally two races later, split by about five months.

“So then you’ve got a situation where you’ve got Mark in the car ahead, Sebastian on new tyres in the car behind. Tyres were pretty fragile, we’re telling them ‘Right, hold position’.

Then asked if it was payback for Interlagos, Horner responded: “100 per cent, 100 per cent. He told him that after the race when they sat down in China, so that was probably about as tense as it could get.”