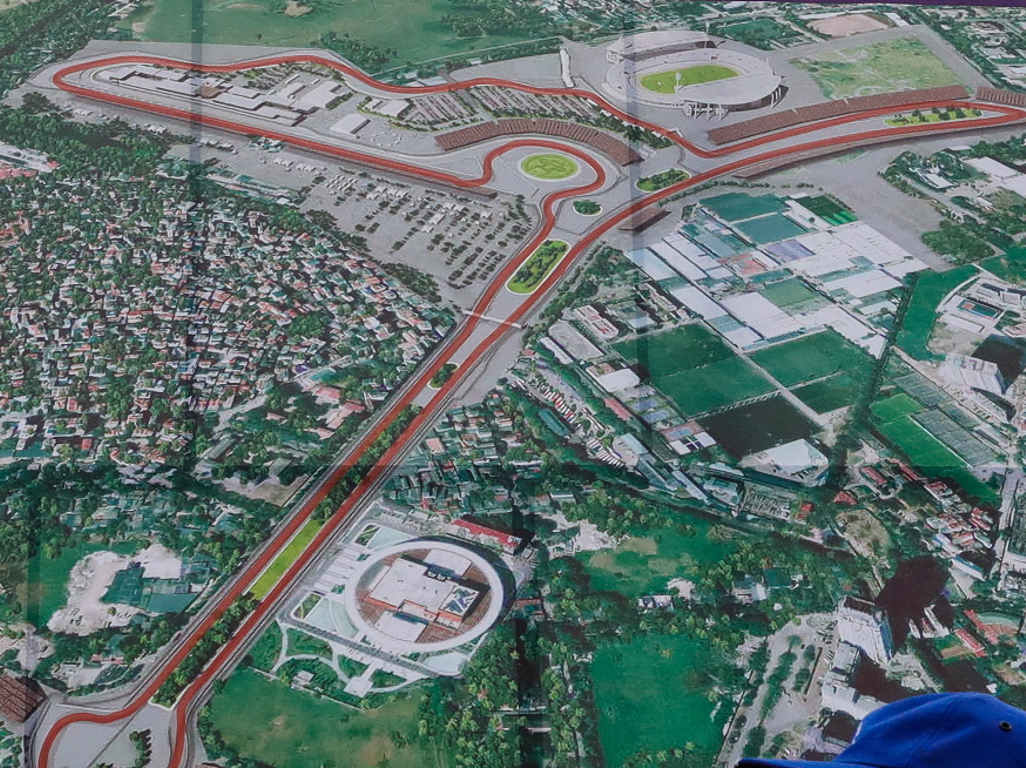 F1 is pressing ahead with the Australian GP but questions remain about the Vietnam race with the country implementing travel restrictions for anyone arriving from Italy.

Earlier this week the Australian GP race organisers insisted that the Melbourne event will go ahead as planned.

This, however, is causing a few headaches for some teams as people coming from Italy can no longer fly via Singapore into Australia, which is the usual route.

Now Vietnam has added restrictions of its own.

“All travellers entering Vietnam from China, South Korea, Italy, and Iran must carry out medical declarations and 14-day medical quarantine before entering the country,” read a statement.

However, news just in is that Bahrain is also restricting visitors and this could affect every single team coming from Australia to Bahrain.

The country announced that it is “temporarily preventing entry to all foreign nationals who have visited Italy, Iraq, China, Hong Kong, Iran, Thailand, Singapore, Malaysia and South Korea 14 days prior to their arrival in Bahrain.”

Most of the teams will fly from Australia to Bahrain via Singapore.

“It is a moving target.

“It changes almost by the hour at the moment so I think we have to keep a watching brief, be responsible in how we act and logistically moving people around the world at the moment has its challenges.

“As I said it is a moving target so all we can do is follow the advice of the governing body and the local governments.”

He is, however, hoping that at least one team is prevented from attending the grands prix.

“I think we are all hopeful that Mercedes don’t make it through, that would be wishful thinking,” he joked.