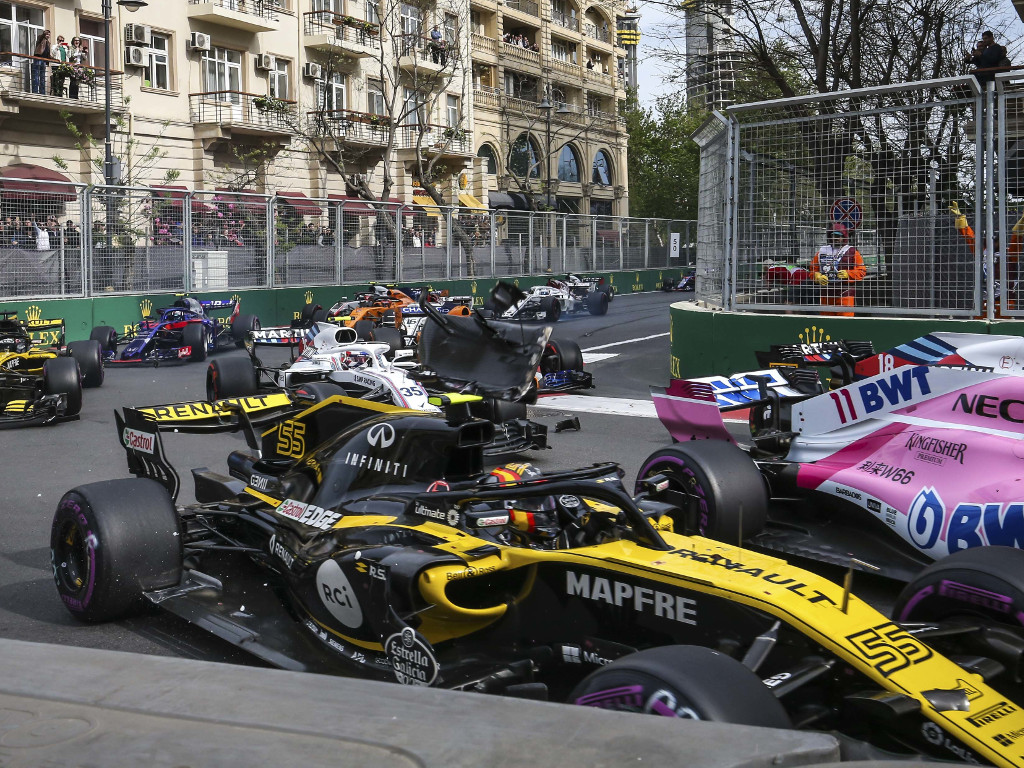 Formula 1 chiefs hope the layout of the Vietnam GP street circuit will be the first of a future model to promote great racing.

The Hanoi track joins the F1 calendar in 2020 and is set to make its first Formula 1 appearance in April.

At a time when some circuits are being criticised for a lack of excitement and overtaking opportunities, the street circuit in Hanoi has taken inspiration from some of the iconic corners on the calendar, such as its tight Nurburgring-style opening section and a series of corners which mirror the Esses at Suzuka.

Formula 1 managing director of motorsport Ross Brawn says this is a deliberate attempt from the series to deliver on the demand for better racing, and he hopes the Vietnam GP can be the blueprint for future track designs.

“Vietnam will be the first circuit that has been designed from ground up to be a great racing circuit,” explained Brawn via Motorsport.com. “We will see how we get on.

“Nothing is ever 100% – and we will probably make one or two mistakes – but it will go a long way towards the sort of circuit we want. And we will learn from Vietnam and do the next one.

“But we don’t want all circuits to be the same. It will be incredibly boring if we had great racing circuits but they were all exactly the same templates. We want countries to have their own identity and we want circuits to be unique.”