Home News RTL pull out of broadcasting from Vietnam 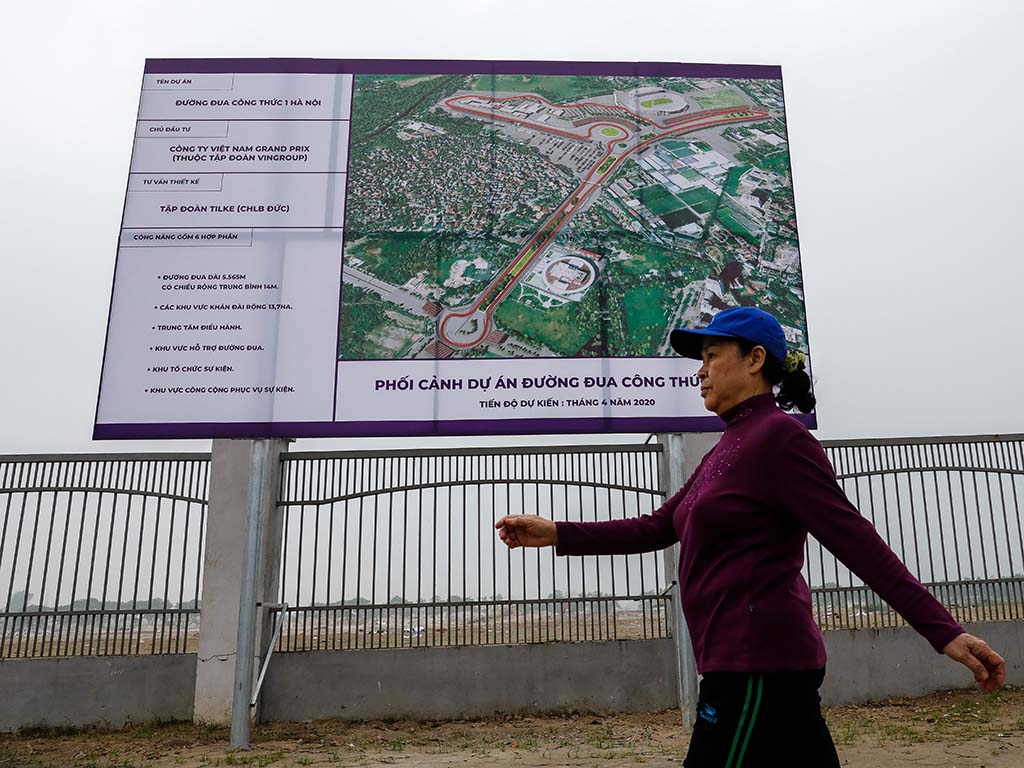 The Vietnam Grand Prix may still be going ahead, but RTL are the first major broadcaster to decide they will not be travelling there due to coronavirus fears.

The Chinese Grand Prix has been postponed as the deadly virus continues to spread and, while Formula 1 are looking to run a reduced two-day schedule later in the year, the more realistic outcome is for the status go from postponed to cancelled.

With the Shanghai race off the books, for now, attentions turned to neighbouring Vietnam, who are due to hold their inaugural race on April 5.

A large quarantine is currently in place close to hosting capital Hanoi but Vietnam’s tourism deputy director Tran Trung Hieu has said on the record that the race is going ahead as planned and will not postponed or cancelled.

However, that does not necessarily mean everyone is still willing to go there and RTL will instead cover the Grand Prix from back home in Germany.

“We have a high level of responsibility to our employees,” RTL sports boss Manfred Loppe said, as quoted by grandpx.news.

“After careful examination, we believe that in reporting from Hanoi, the risks to their health appear to be too great.

“We came to this decision after querying numerous information points, and the bottom line is that we did not receive what we considered to be a reliable assessment of the situation on site.”

RTL’s stance could well set a precedent for other major broadcasters as we head nearer to the Vietnam race weekend.