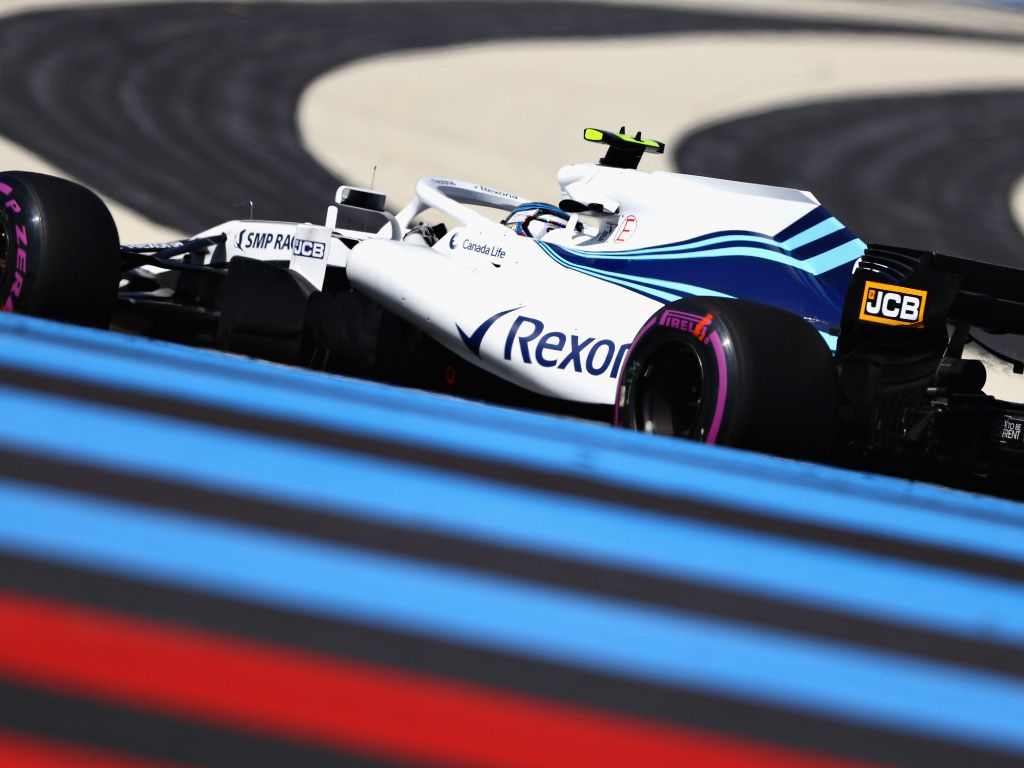 Williams as a team is “dead”; that is the verdict from their last World Champion Jacques Villeneuve.

Adopting a new design philosophy for this year’s car, Williams have come up short against their rivals.

The team has scored a measley four points in 10 races all thanks to Lance Stroll‘s P8 at the Azerbaijan Grand Prix, a race that last year he finished on the podium.

Added to that Williams have the only driver yet to score a single point in Sergey Sirotkin.

Accused of selling out to pay drivers, signs of hope are few and far between for Williams with even the drivers publicly condemning the car.

Asked if he saw a way forward for Williams, former champion turned TV pundit Villeneuve told Motorsport-Total.com: “No, the team is dead.

“I do not see anything… There is simply no management.”

JV reckons one of the mistakes that Frank Williams made when he handed the reins over was to put Claire in charge instead of her brother Jonathan, who also has motorsport experience.

“There was an alternative back then: either an heir – or an heir – and they chose Claire instead of Jonathan.

“A big mistake, you just have to look where the team is today.”

He added: “When it comes to a team like that you first have to look at the top of the pyramid, the fish starts to stink on the head.

“They are completely blind when it’s all about realiszing where the team stands.

“You have to admit you’ve messed up, I do not see how the team is going to get out of it, I just do not see it.”